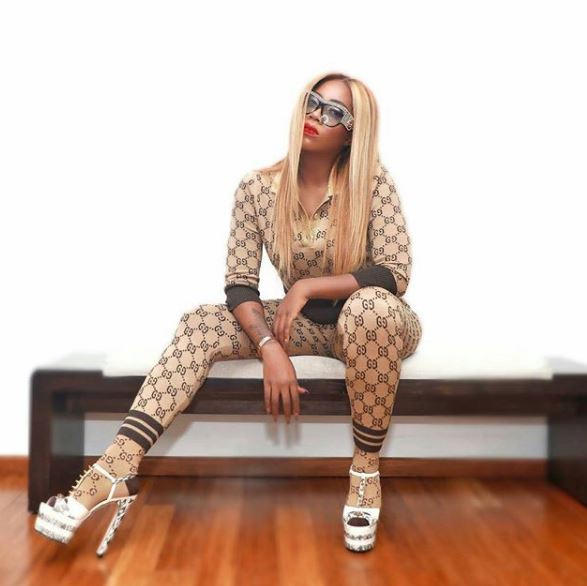 Tiwa Savage stole the show with an overall Gucci wear including her pair of glasses, waist bag and probably shoes. She later took to her Instagram page to share more photos of her outfit and made the big announcement of her award.
Hosted by the 2018 Big Brother Nigeria Host, Ebuka Obi-Uchendu, the ceremony saw the likes of Olamide, Davido, Tiwa Savage and Wizkid cart away the major awards of the day.
Nigeria had four artistes out of six in the Best New Act category: Maleek Berry, Mayorkun, Small Doctor and Dice Ailes.
Davido, who enjoyed a spectacular year in 2017, continued this into 2018, by picking up the awards for Song of the Year, Video of the Year, and African Artist of the year.
The singer came out thrice to accept his trophies and give speeches. He also gave a shout out to his new best friend, Wizkid.
See more photos: 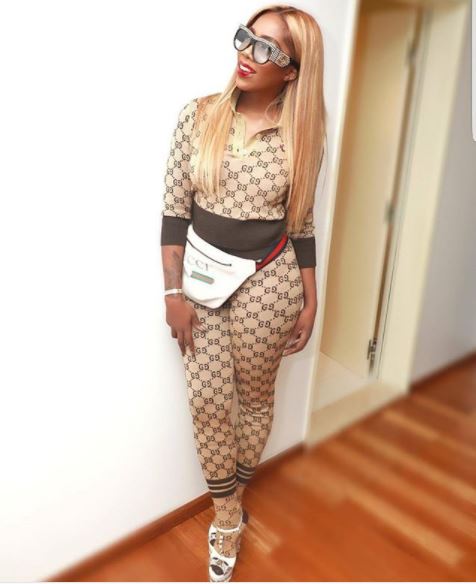 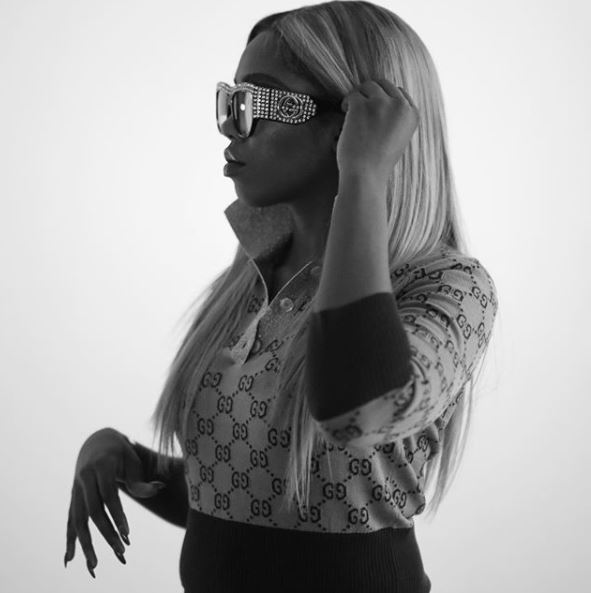 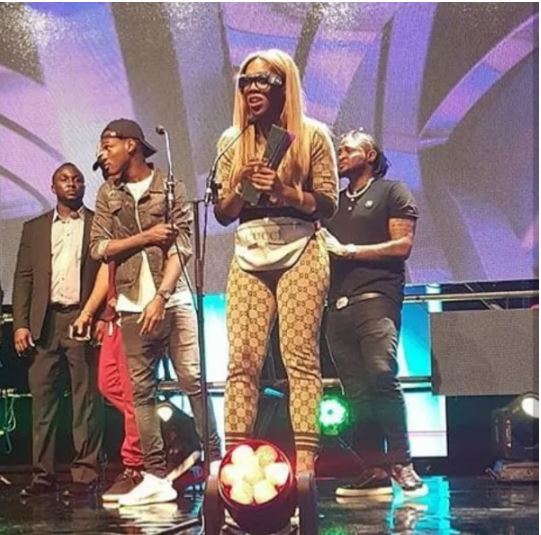