Ogo: I was in my hostel one night when a friend called, that he wanted to obtain my permission to give out my mobile number to someone who had asked.

“Who?” was my immediate response

“His name is Biodun” he said 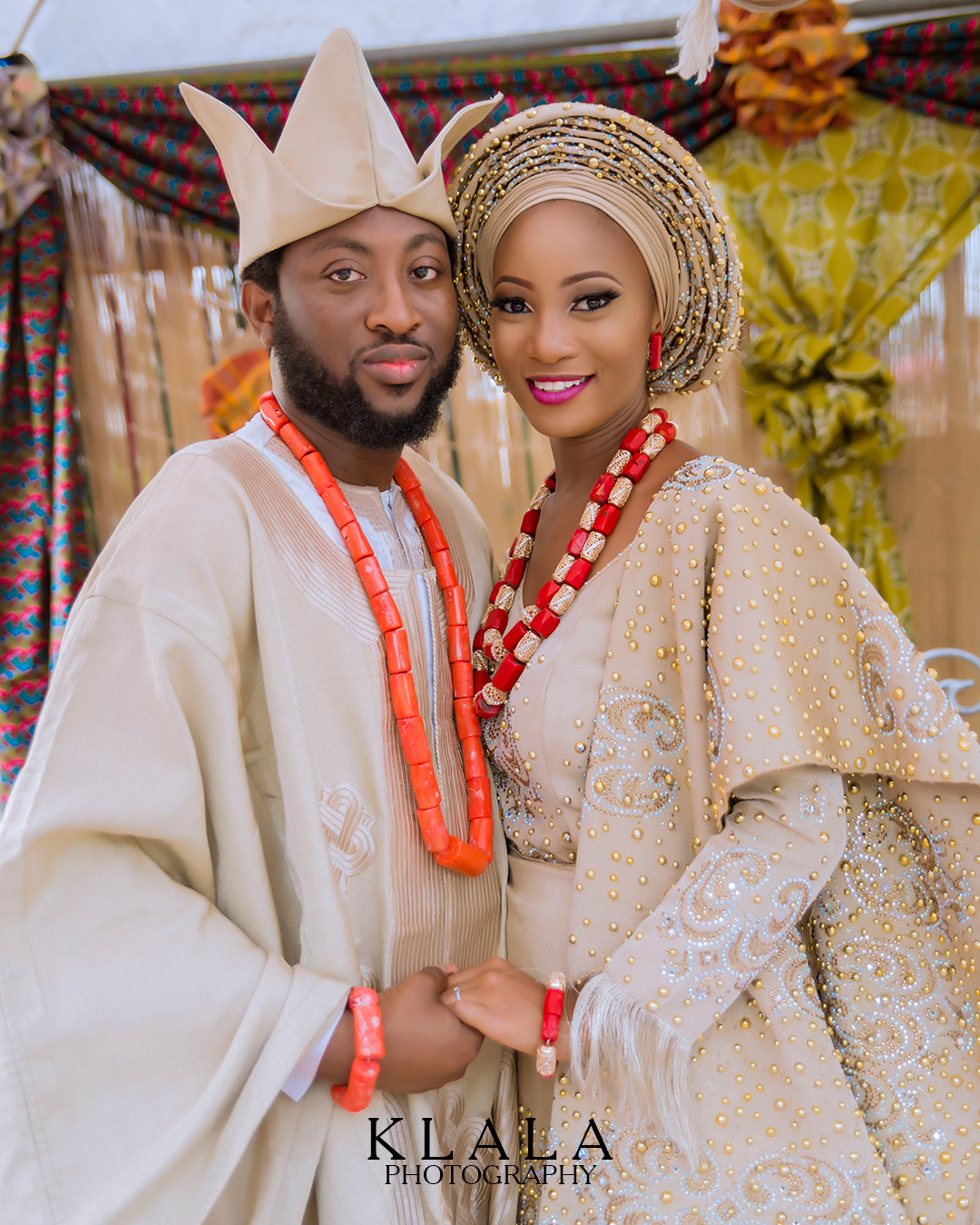 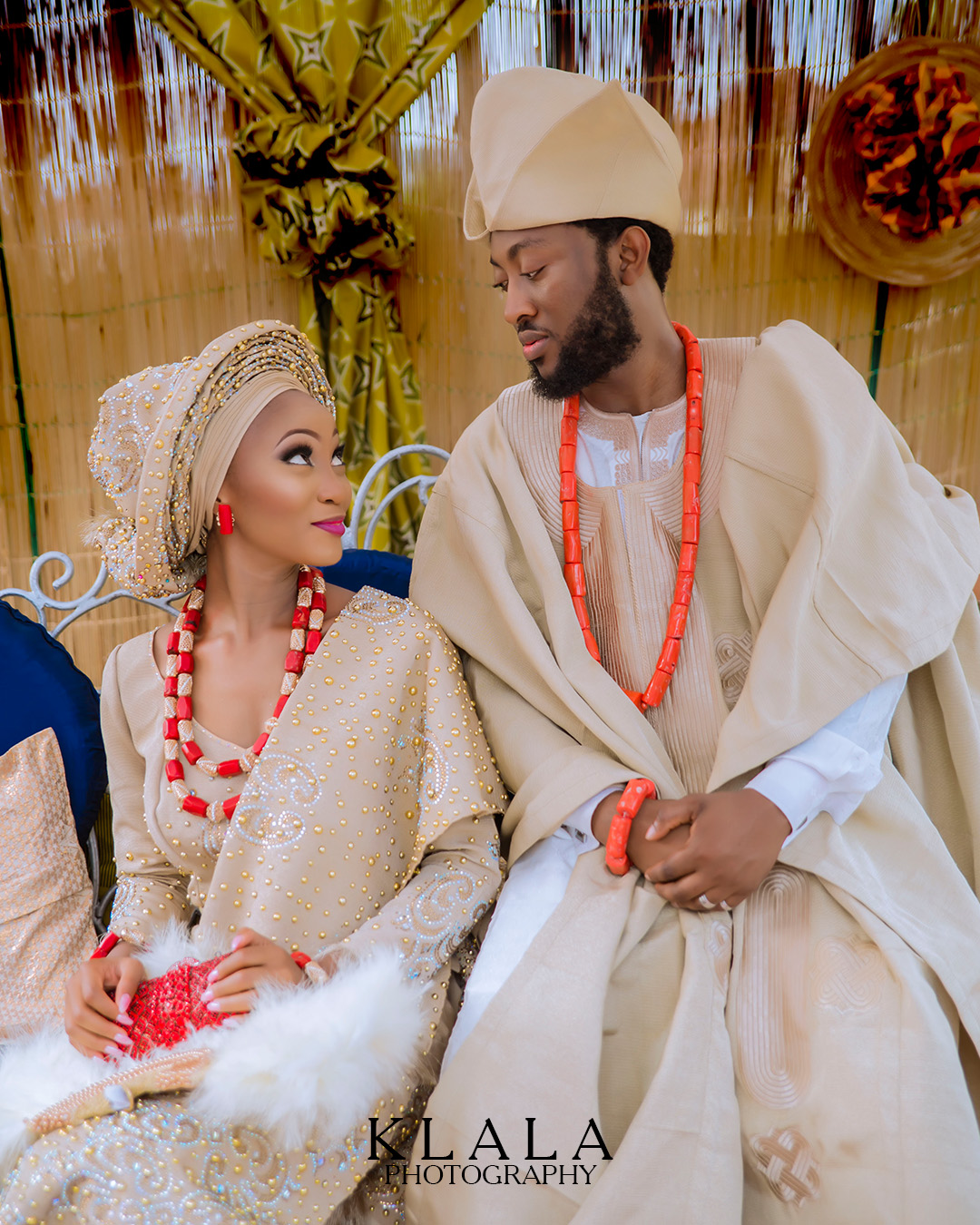 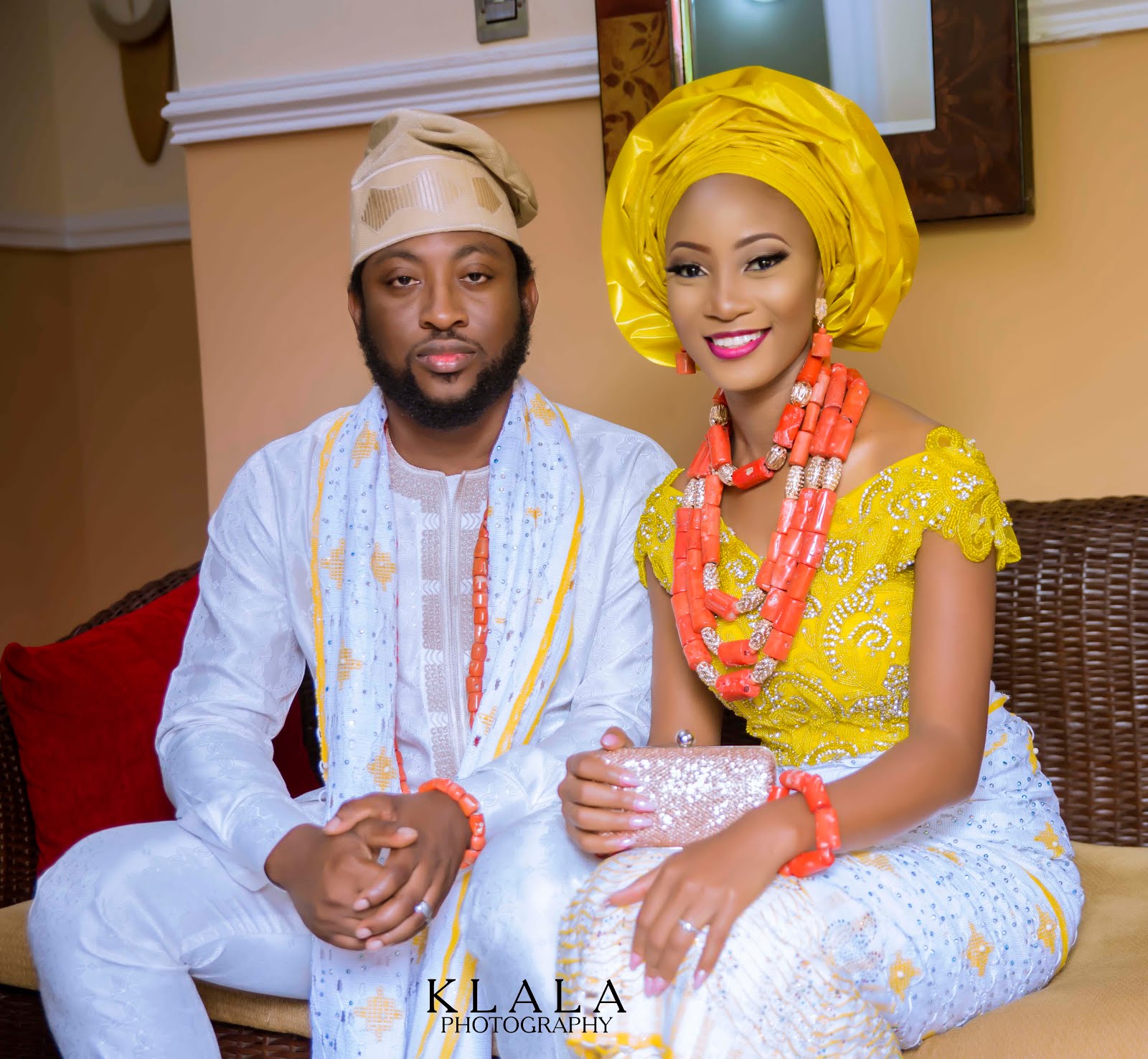 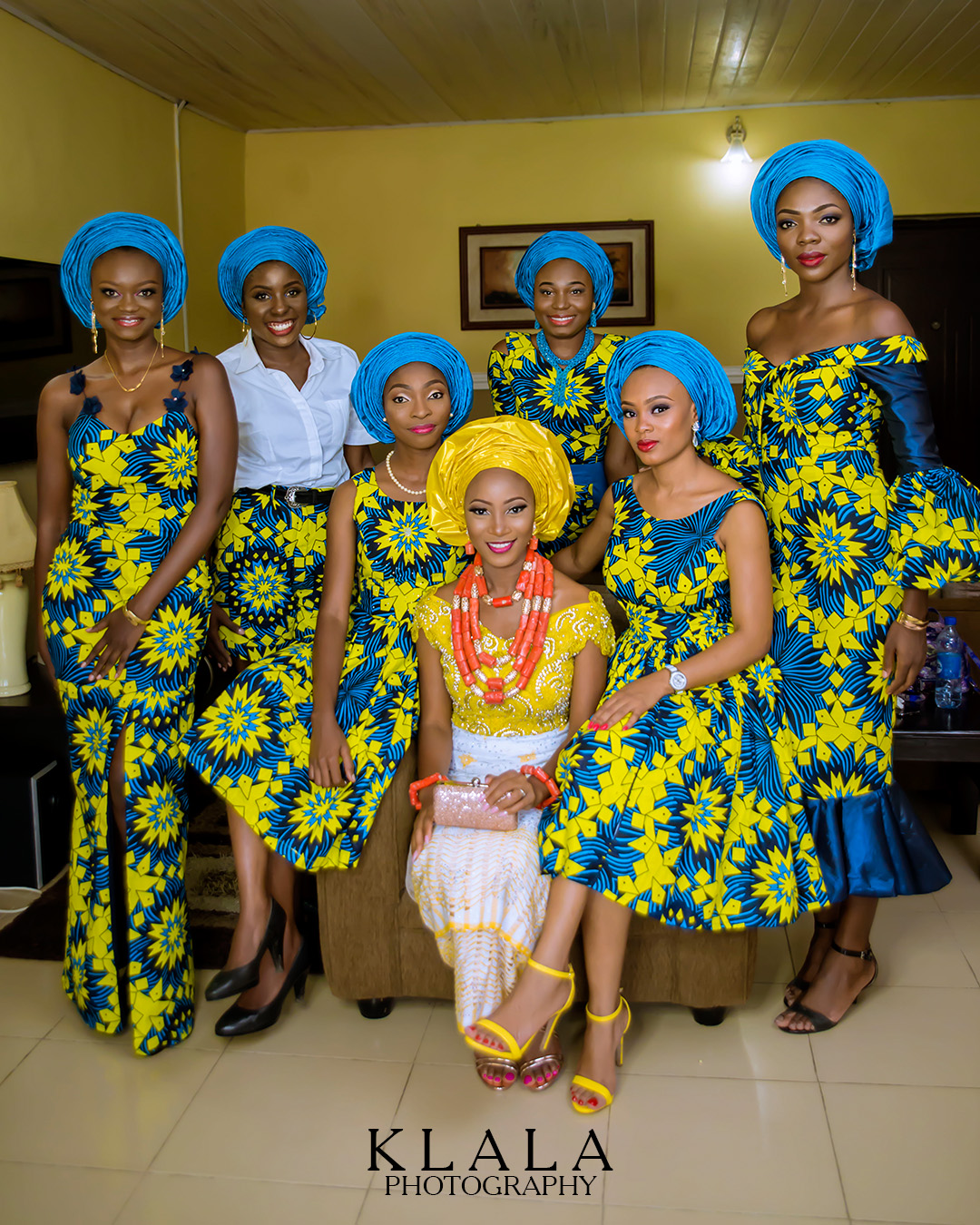 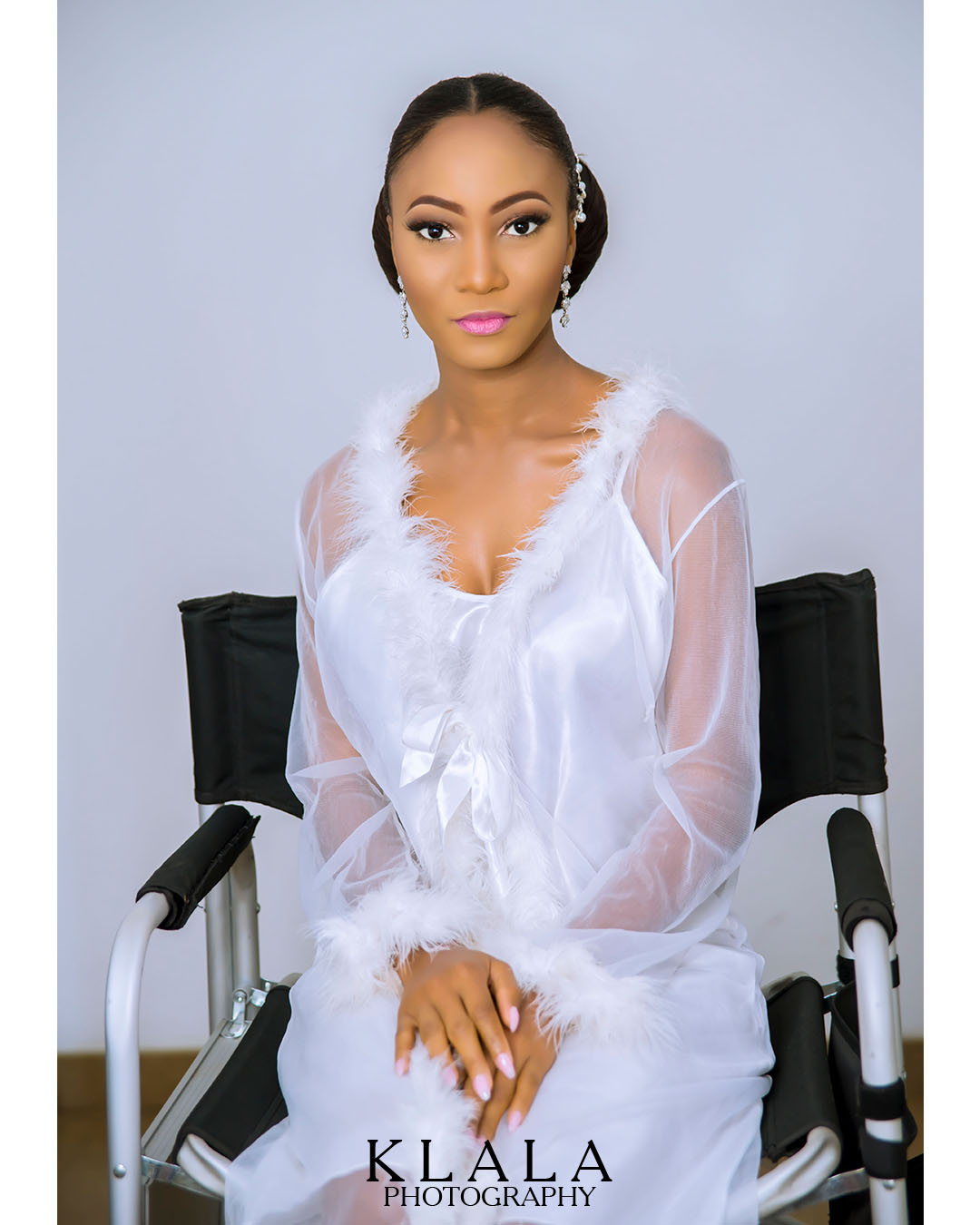 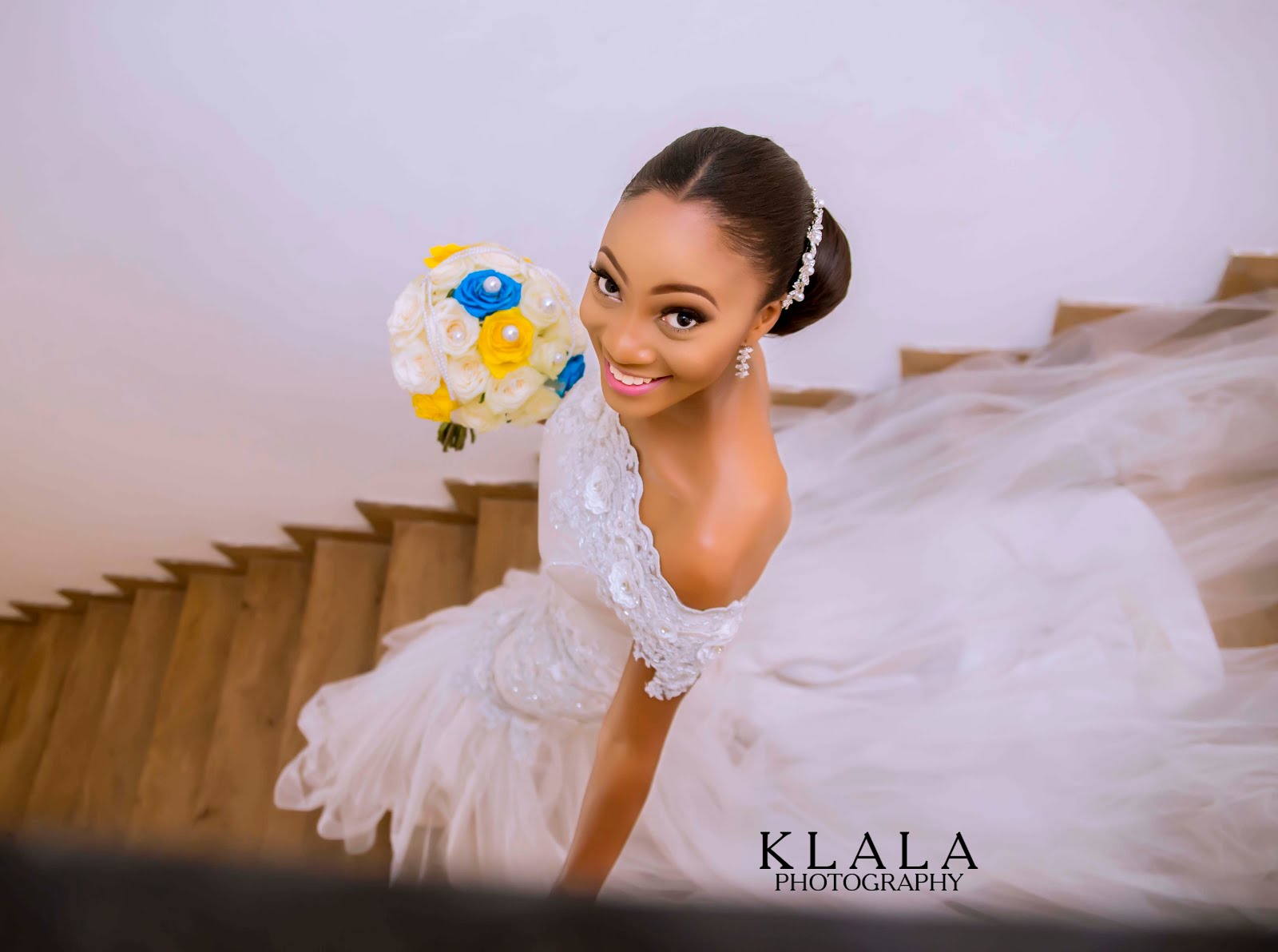 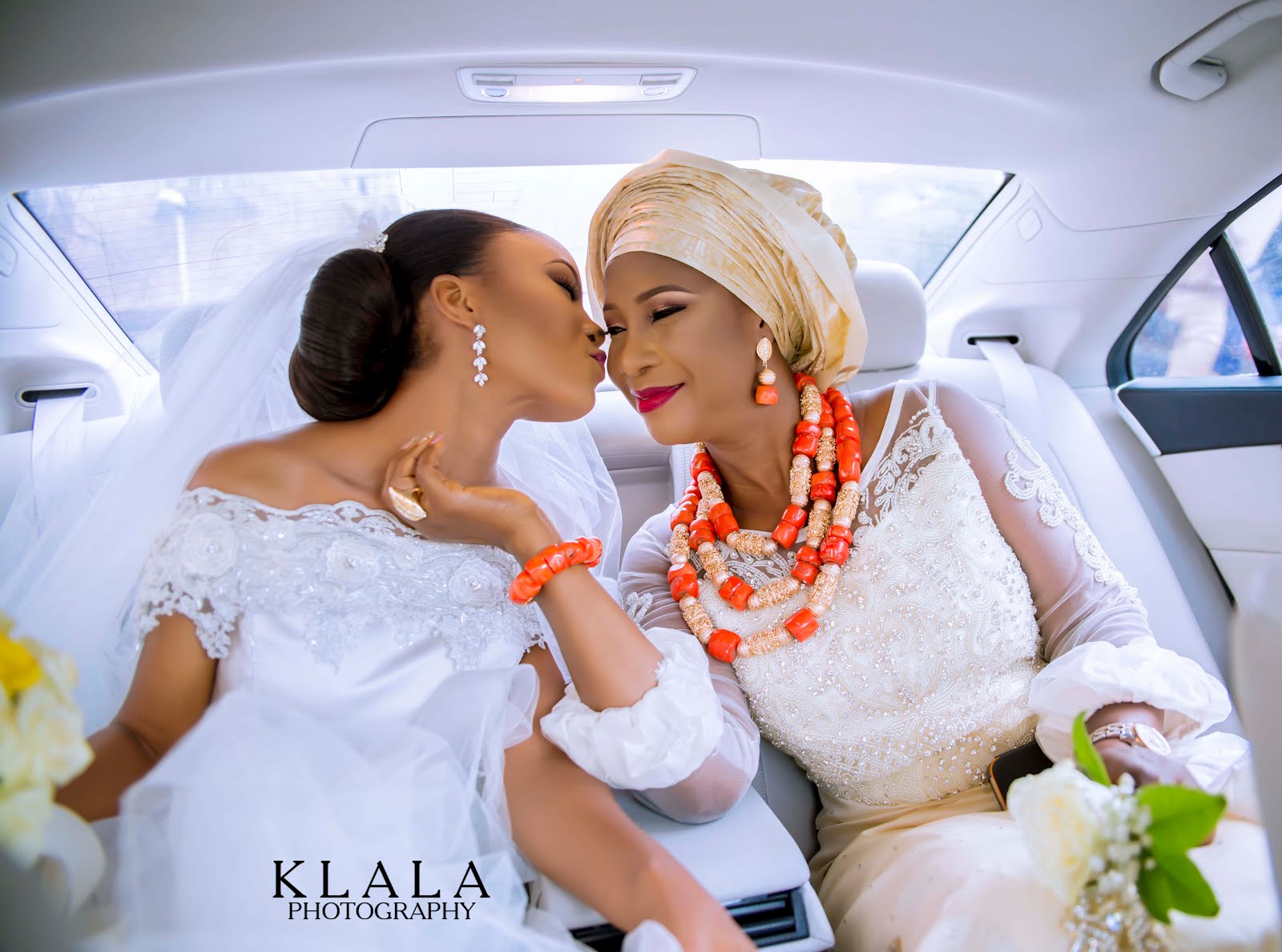 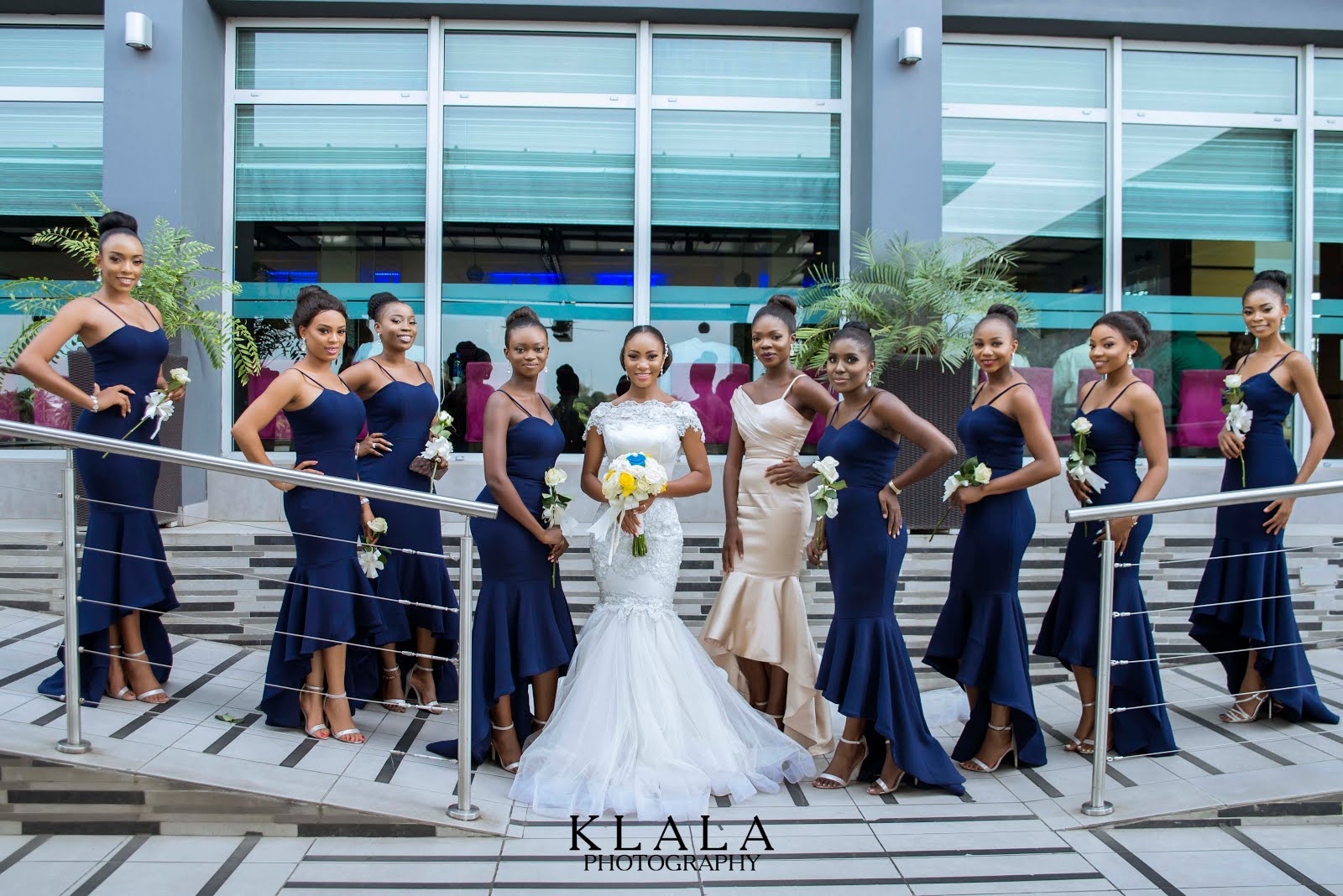 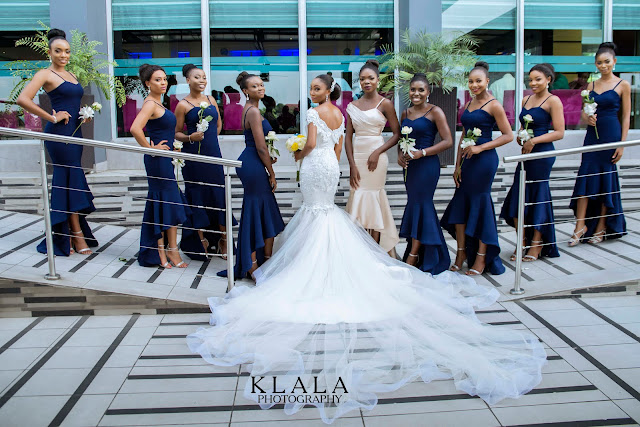 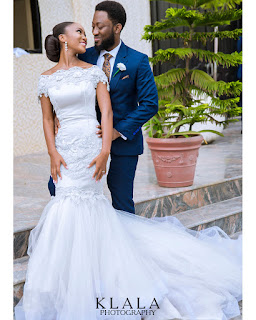 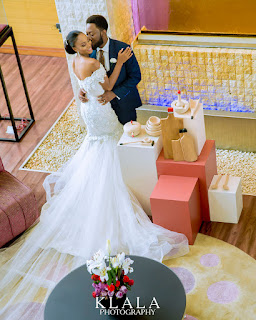 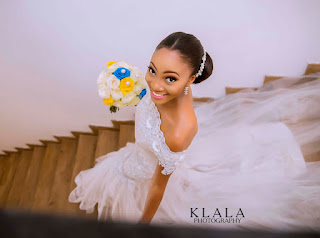 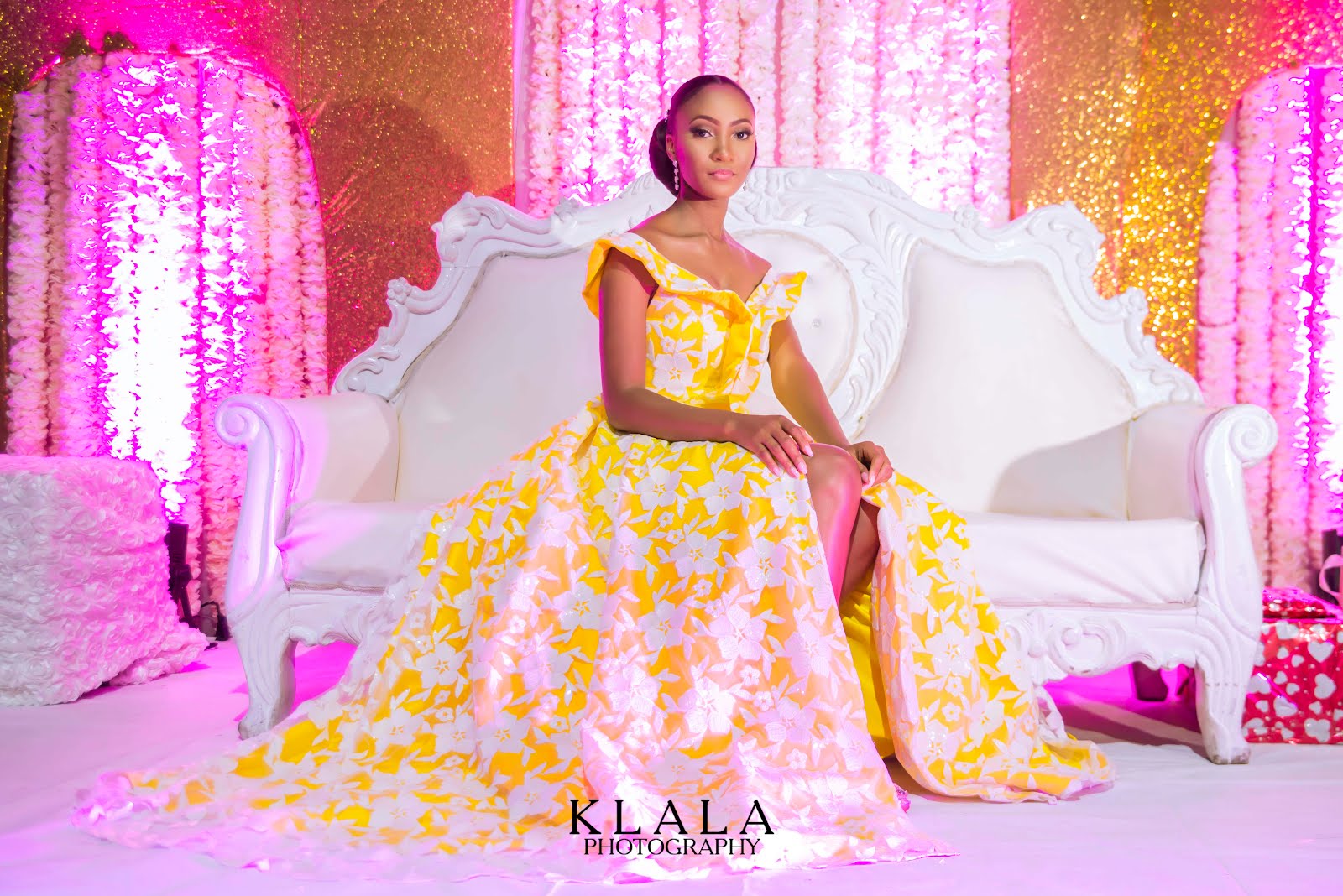 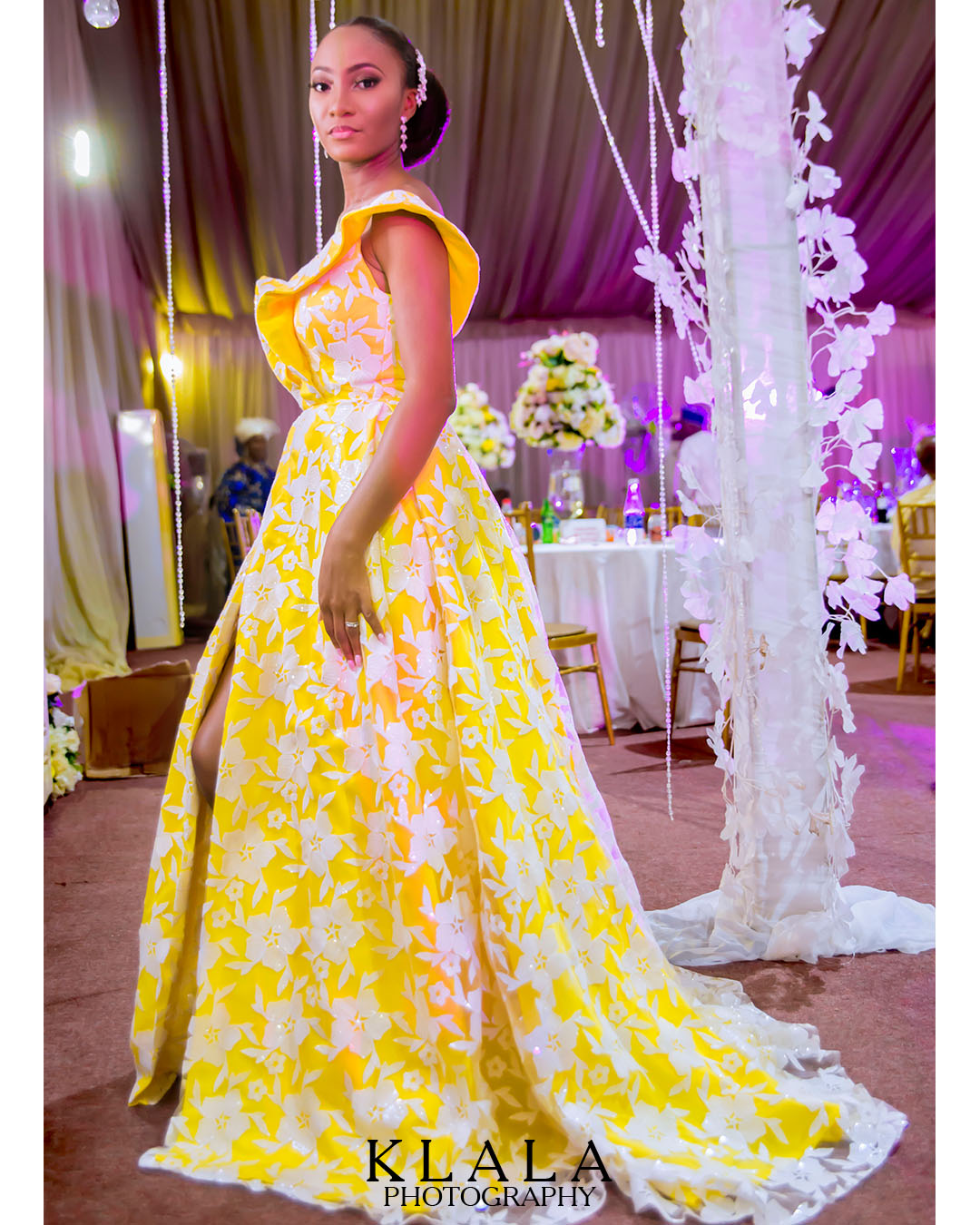 I had a vague recollection of him as the brother of a friend I went to church regularly with.

I was quite pleased that he had the manners to insist I gave my permission first.

I didn’t tarry with granting it

Biodun and I started chatting everyday, sending texts back and forth and somewhere in my head, I thought I was giving a nerd tips on how to make female friends, oblivious to the fact that I was the fish.

He would send flash messages and texts and I always looked forward to them, they were usually pretty entertaining and educative.

However, for some twisted reason, I never saved his number. I enjoyed seeing his number whenever I got a message from him, it gave me a strange pleasure as opposed to seeing his name, that way, I didn’t have to pick up my phone and reach out first and whenever I forgot to respond to his flash messages, reaching him was not possible. It was my subconscious, playing hard to get.

Soon after, my replies got fewer because I got very busy with school as my department was not to be toyed with.

Naturally, the frequency of his own messages dropped, he only reached out once in a blue moon and I’d respond for a bit then disappear as usual.

On his sister’s graduation day, it struck me that he would be around so I looked for her.

“What of Biodun?” I asked

She directed me to where I’d find him, so my friends and I carried our Convocation food and drinks hunt to his location. I was a bit hurt he didn’t tell me he was going to be there but I was glad to see him.

“Have you guys eaten? He asked.

We kept smiling at each other.

He offered us some more drinks. I thanked him and we continued our hunt at the next available canopy.

Later on, he told me he was surprised I had looked for him and that urged him on.

One day, almost a year after the convocation, he reached out and we chatted for a bit.

Again, I ran off, promising to get back to him later as I had my project defence the next day.

To his surprise and ultimately mine, I sent him a text when I was leaving school the next day and we ended up chatting till I got to Lagos. We made arrangements to meet at a mutual friend’s party that evening. I got there before him and had to deal with conversations I wasn’t interested in having. The minute I saw him walk in, fully dressed in his riding gear, I was filled with admiration and joy, my Knight in not so shiny armour had come to my rescue.

From that moment, I enjoyed every moment talking to him. That for me was the beginning.

He patiently waited for me for years while I played busy till I went to him myself.

Biodun: I had heard of Ogo long before I saw her. She was one of the most talked about “Jambites”. I remember seeing her and thinking, she’s a bit too light skinned for me. Now that I think about it, she fit all the physical attributes I wanted and more, except she was #TeamLightSkin.

A few years passed before we spoke to each other. I had asked a mutual friend to introduce us. I was a chat person, we had SMS and BBM PINS (was not really into instant messaging at the time). I recall being stumped on her untimely response to messages, I am talking days here before she replied a “How’s it going” message. Perhaps those kinds of messages are to run of the mill (less painful way to say boring)

One of the memories that struck me was at my younger sister’s convocation, I was walking back to join the family only to see Ogo with her posse (she still thinks she was with one person) walking in my direction. I thought it was a coincidence until she said she was actually looking for me (Ghen Ghen). I tried to contain my excitement but I must not have done a great job of it. Later that night or perhaps the next day, I sent a message. Do you think she responded on time?

I had given up any hope of having an extended conversation until I saw a picture of her a friend put up. That picture woke up something that I still did not know was within me. I sent a message and to my surprise, she responded. After a few exchanges, she sent the dreaded “Will buzz you tomorrow”. In my mind, I was like “Yeah, bye Felicia”.

Tomorrow came, Lo and behold, she buzzed. The excitement!!! We chatted the whole day, met up with her at a friend’s party she attended. I don’t ride at night – bad eyesight and all- but I did that night. Thinking back, she must know now that I hardly ever put myself in harm’s way like that. Fast forward…………

To The Proposal
Ogo: We were alone in his friend’s car after an event when he called my attention to a tiny box with a ring in it.

I thought he found it in his friend’s car and was playing around.

So when he asked me to marry him, I laughed and told him he plays too much.

I went from shocked to overjoyed as I didn’t see a proposal coming anytime soon.

We’ve come a long way through good and trying times.

I have seen him try to become a better person for me, for us, and this is all that matters.

I give God all the glory.

Biodun: It was the month after completing her Youth service. The day was the 3rd of December 2016. It was at a Bike, Car and Fashion show organised by a mutual friend. I know she is a lover of bikes and fashion. It was an atypical proposal, no restaurant, no music, no friend(s), no on bended knee. I was going to return one of the bikes to Magodo Brooks estate, I asked if she could drive behind me. The irony, it was dark as well, throwback to the first time we hung out all those years ago. The danger I put myself because of this woman sha.

Anyway, bike dropped off without any incident (Thank God, as that bike was not/is not cheap). We were driving out of the estate, she was staring out the window thinking God knows what. While driving (at snail’s pace, to the safety police reading this), I asked her to marry me. It clearly took her by surprise, either that or we should consider a career for her in Nollywood (apologies, We must think bigger, Hollywood). She eventually saw the ring. What got to me was that I could tell she was all teary eyed but refused to lose her composure because she did not want to ruin her make up. SMH Ogo!