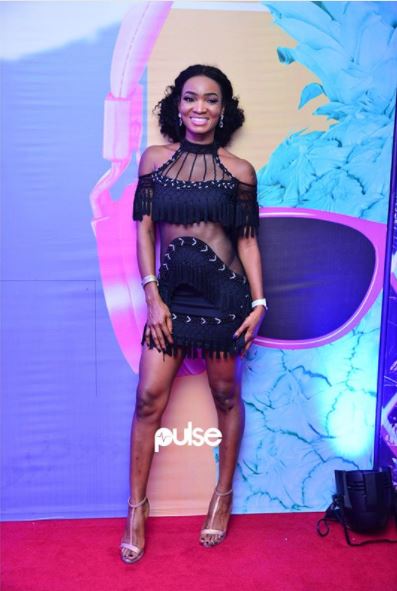 Wofai Fada’s controversial outfit at the event
The 2017 Edition of Soundcity MVP Awards which held at the Eko Convention Center, Victoria Island, Lagos, ended on Saturday morning has left social media users with oddities to talk about.
Wofai Fada, a young lady who relocated from Calabar, Cross River State to try her luck in the showbiz industry in Lagos State made a scantily-clad appearance on the red carpet of the event.
The black outfit forced people to mistake the event for a strip show or probably the comedian was selling something outside her regular funny skits on Instagram.
Wofai who claims to be the ‘Queen of the Zanga’, master of all trades and entrepreneurs is not new to controversies. She has been accused of ‘doing runs’ in the past and she is still standing strong.
A pink version of the scandalous outfit was earlier destroyed in her washing machine but she didn’t hesitate to produce another one. One thing is clear, Wofai loves to flaunt her skinny body as seen on her Instagram page and it works well for her brand. 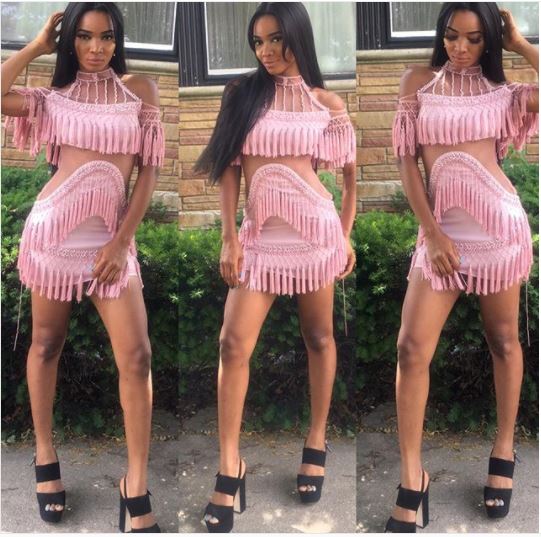 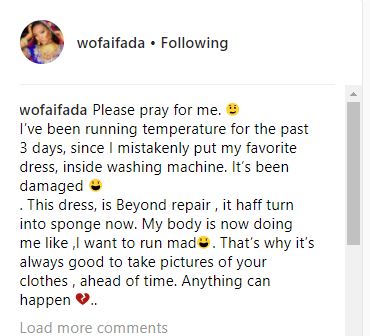 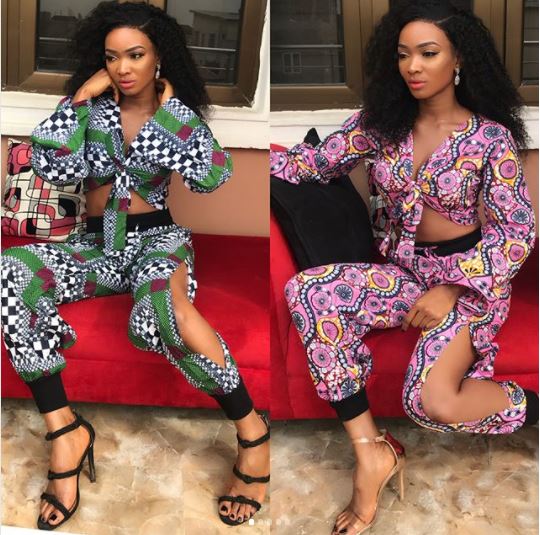 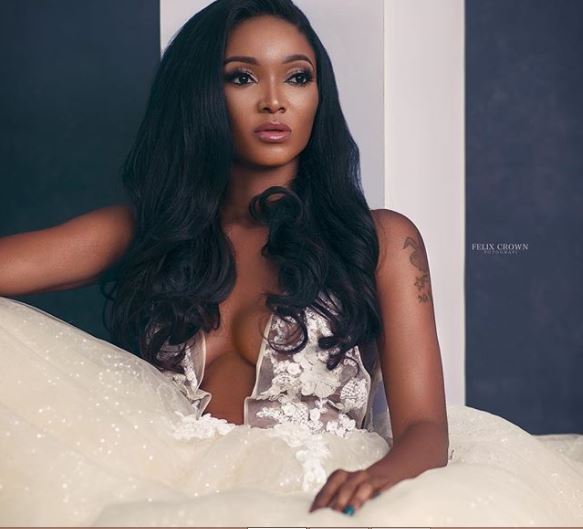 Nigerian singer, Niniola wasn’t left out as she kept her bosom on display too at the Soundcity MVP awards with Seyi Shay rocking a transparent outfit.
See more photos: 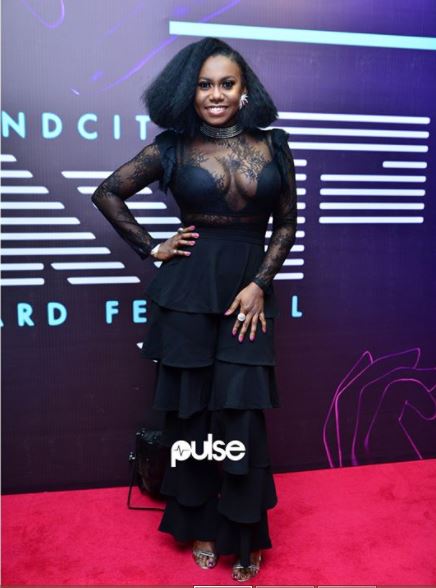 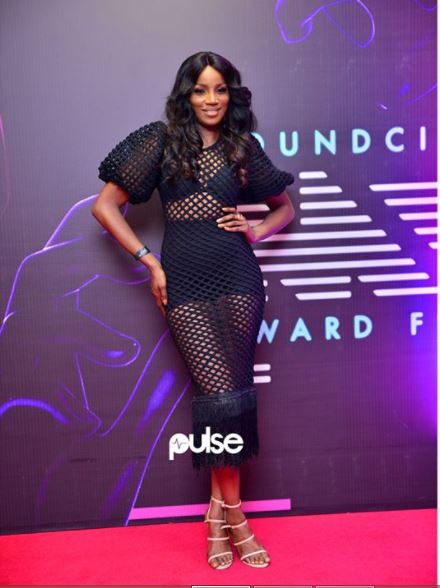 First dance, cutting of the cake and more highlights from Omawumi's traditional wedding in Warri (videos)