Stories
October 31, 2017
by KammyShow
0
Singer Oritsefemi and his wife, Nabila have released pre-wedding photos for their white wedding slated for November 25th. 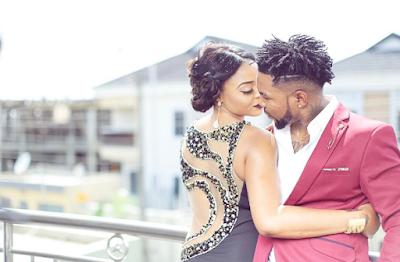 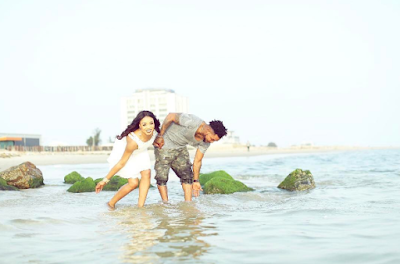 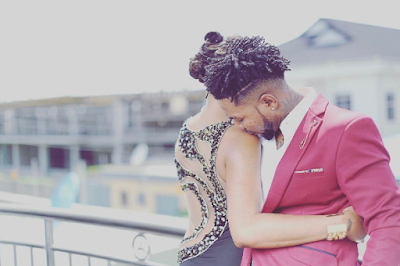 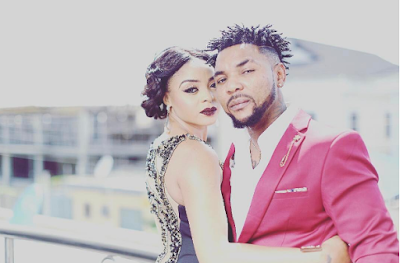 Oritsefemi Majemite Ekele (born January 5, 1985) popularly known by his first name Oritse Femi, is a Nigerian singer-songwriter and performer. He is best known for his remake of Fela Kuti’s “Double Wahala” song.

Talking about his wedding to Nabila, Oritsefemi who had been celebrating each month of living with Nabila, talked about the challenges faced by couples.
He said, “Marriage is something that you have to be very diplomatic about. You have to be very careful and know what you are doing because it has its ups and downs. No marriage is perfect. Some people think that marriage is all about money but it is not. It takes God and the couple to understand each other. Some people talk about cheating in marriage and that is why I sang in my song, ‘Igbeyawo,’ that women should not starve their husband of s§x. If you do that, it would bring problems in your home. I don’t want lack of s§x to be a problem in my marriage. Any time my wife wants to have s§x, I would always give it to her, at any time. “S§x should not be the problem. Money could cause problems but don’t let s§x be the problem. Get close to your wife and try to understand when she needs it. As a wife, you also need to know when your husband needs to have s§x. It pains me when I hear that lack of s§x is the cause of some people’s marital crisis. I would rather hear a woman say that she wants her husband to work harder.” The November wedding has been tagged #ON2017#