The children of Olusegun Obasanjo, former Nigerian president, and Kessington Adebutu, popularly known as Baba Ijebu, had their traditional marriage on Thursday.

The traditional marriage, which held at the Balmoral Hall of Federal Palace Hotel in Lagos, was attended by politicians, business moguls, as well as traditional rulers.
The white wedding of Tolulope Adebutu and Olujonwo Obasanjo is expected to take place on Saturday May 13th.

Check out first photos below: 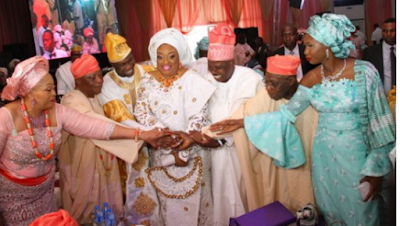 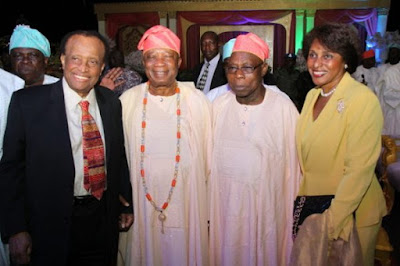 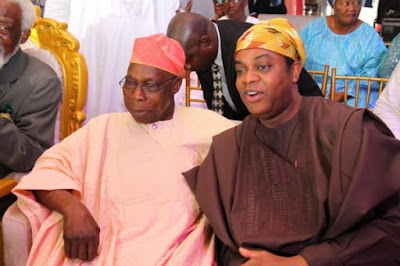 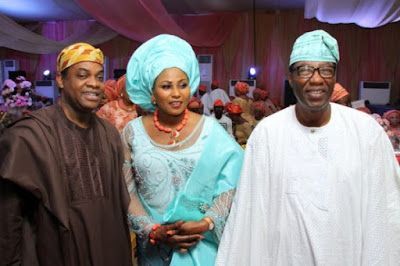 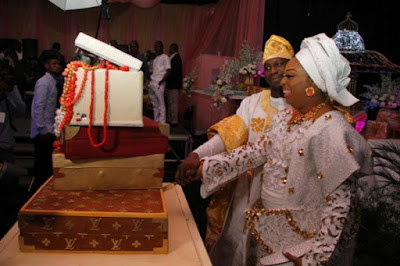