Let’s just say we LOVE this proposal in the heart of Lagos Island right next to the historic Cathedral.
On Sunday evening @ojay_lagos proposed to his sweetheart, Tamilore Faboya, using an Elevate media Ng digital billboard.

Deeper than words, beyond right. Die for your love; beyond life.
These were thoughts on OJ’s mind when he was barreling down to Marina to propose to the love of his life. You see he had a plan to propose to Tammy at 6.30 and he was almost behind schedule.
He met Tammy, 8 years ago, when he was in the University of Ibadan. Dating was not really on his mind, so you can guess that neither was marriage. His friend had promised to introduce him to someone nice and he only obliged to be polite. However, the minute he saw those beautiful eyes and her captivating smile he just knew it, with every fiber of his being, that she was the one: his always, his forever. 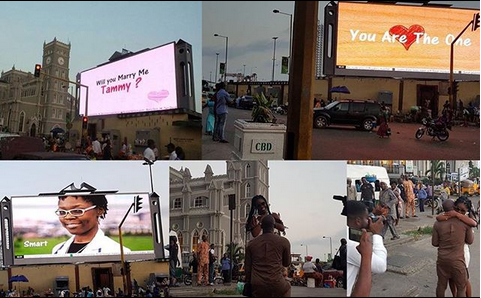 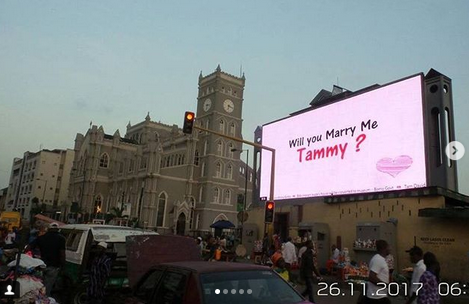 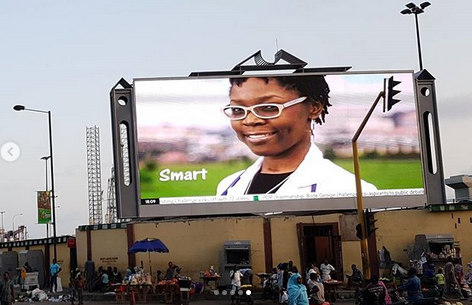 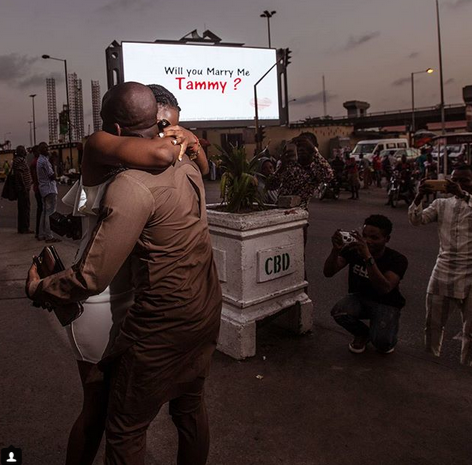 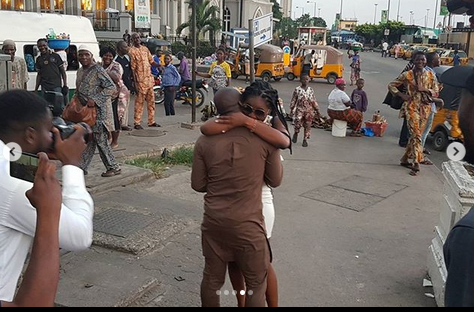 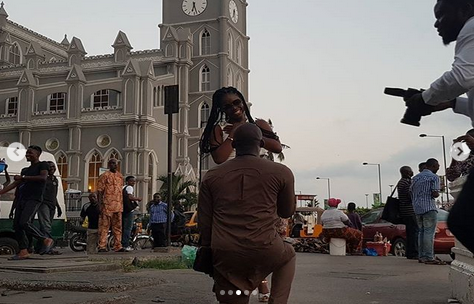 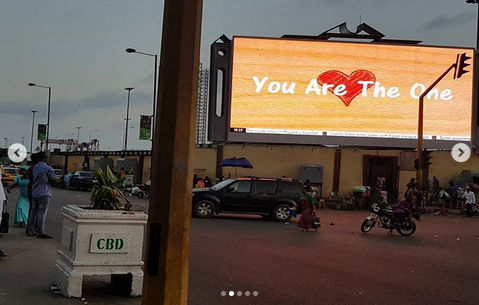 At about 6.30pm on Sunday, 26 November 2017, OJ declared his love for again and his intention to spend the rest of his life with her or die trying on a billboard in Marina for the whole world to see. He was bold enough to be unashamed about the depth of his affection, sincere enough to display the same for his friends and even the strangers of Marina to see and completely resolute enough to stay on his knees until she agreed to color his world by sharing the rest of her life with him as his wife.

It was the most honest and beautiful proposal deep set in the old city of Lagos with no one but them and everyone with them.