He had posted the advert on 30 December, 2017 asking any woman interested in being his wife to reply.

He also said he was ready to tie the nuptials knots on 6 January, 2018.

“Am of age and I am ready to say I do and am wasting no time.

He then followed up with subsequent posts. 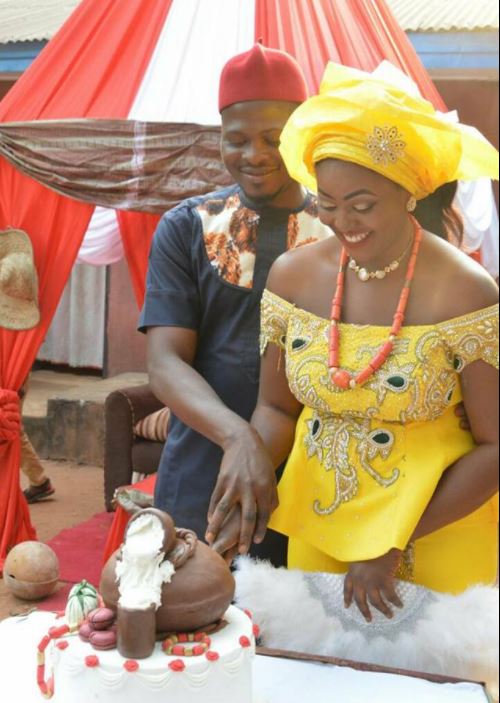 “Am serious about this oh and don’t say you did not see it on time. Good luck.”

He received a couple of responses, but one from a certain Sophy Ijeoma was the one which caught his attention. 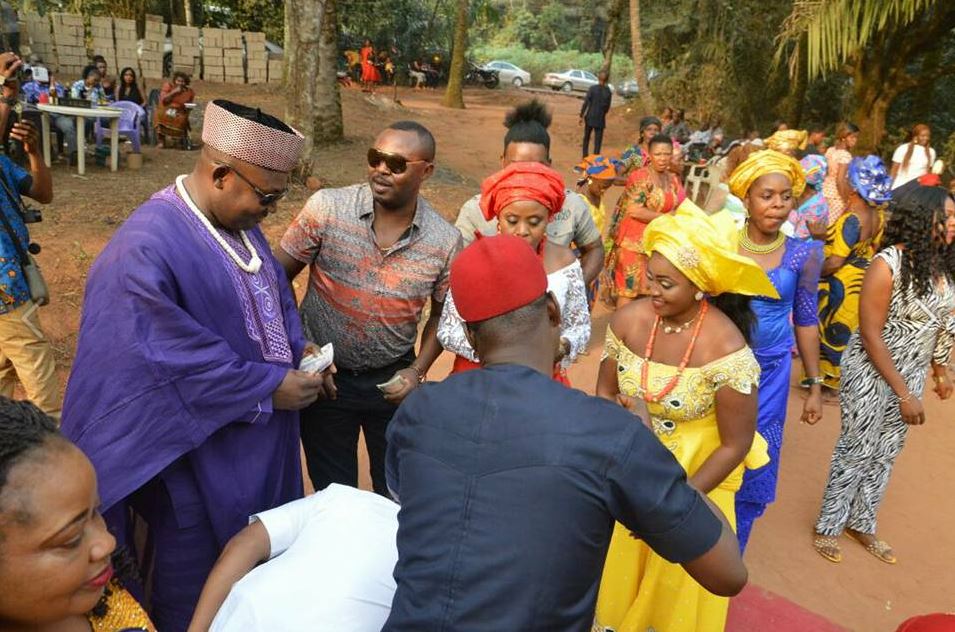 A direct message from him to her inbox, followed by a Facebook call, changed the the entire story.

Chidimma placed the advert initially as a joke but became optimistic when Sophy said she was interested.

After their first conversation, he travelled some 500km (300 miles) from his home in the Nigerian capital of Abuja, to Enugu in the East where she lived.

She had been waiting for him outside a retail store and in true fairy-tale style, “it was love at first sight,”she recalled.

“He is the most handsome man I’ve ever met and I liked him instantly,” BBC quoted her as saying.

Asked what was going through her mind at the time, she said she thought it was all a bit of a joke, but she was excited about it and thought Chidimma was quite an interesting character. 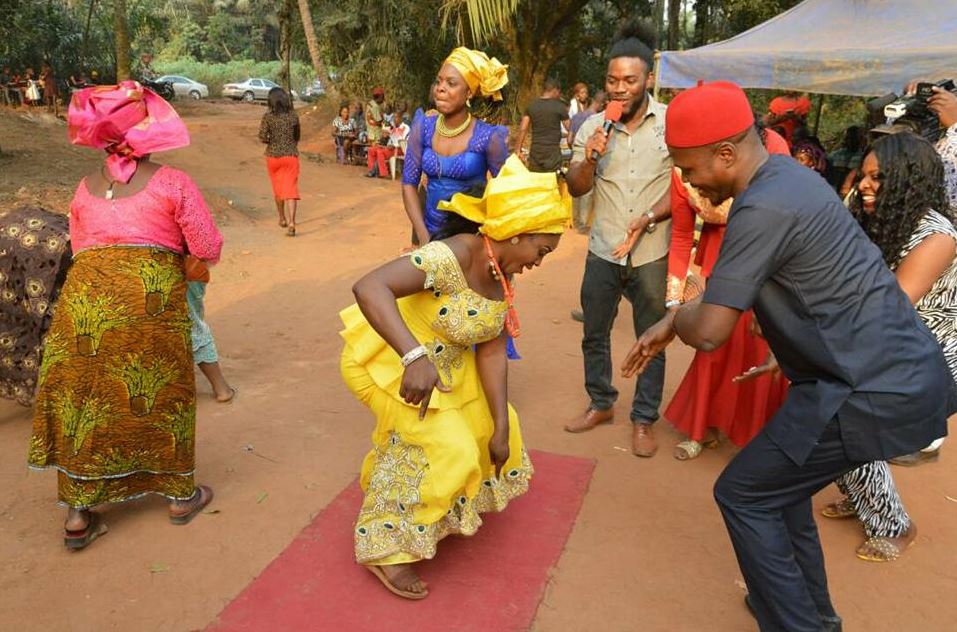 “We got to the uncle’s house and he said: ‘Uncle, meet the woman I want to marry.’”

The couple had been friends on Facebook for over a year but had never spoken to each other before the advert.

“When I saw him for the first time, I definitely found him attractive, but what I didn’t know was how serious he was about marrying me.

“It was after we met the uncle and his wife, that I realised that this could actually happen and I wanted it.”

They couple got married on 6 January in a traditional Igbo ceremony and hope to have a church wedding in April.

Bridal inspiration! These Nigerian Tailors can give you the perfect wedding dress