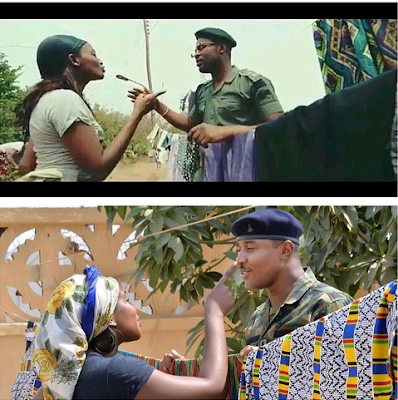 The creativity behind the pictures is enough to make you smile, even if the poses don’t lit a smile across your face.

This couple became an internet sensation hours ago after their Simi-Falz esque prewedding pictures went viral.

The Bride-to-be Chioma Omeniho and her soldier fiancé sought to do something unique instead of taking the normal romance-themed pictures which is probably why they opted to recreate scenes from Simi and Falz’ music video for their Pre-wedding photos.

See the adorable pictures below 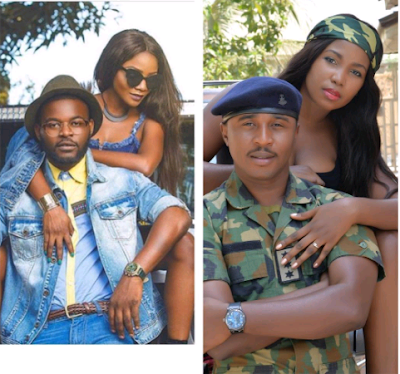 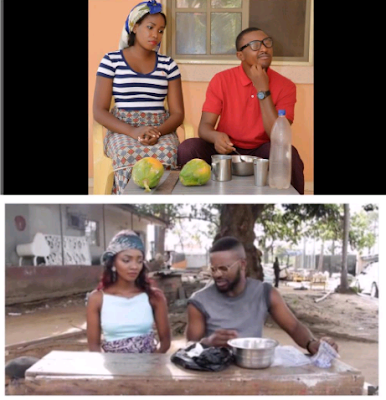 Before Meets After: 10 stunning make overs that blew our minds this week (Volume 1)