The MAMA Awards held last night in South Africa and Uncle Korede Bello turned up in this costume.

Is not as if we are complaining o, after-all what do we know about fashion, we leave that to our people at  TOS. We just want to know what the outfit was supposed to be. 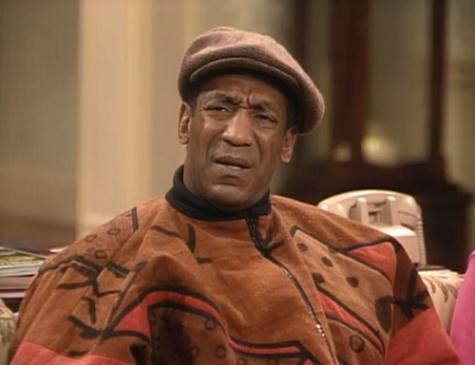 Luckily for us, we were not the only ones confused by our brother’s costume, the whole of Nigeria spent half of last night trying to decide what he went as.

Could it be as a NEPA man?

Korede Bello and what he left in the hilux… pic.twitter.com/RmndWPhXWw

I still can’t get over Korede Bello’s overalls tho. Where did he think he was going? PHCN reunion?? pic.twitter.com/owJczbfhCK — Muslim not Terrorist (@Sharon_Rins) October 22, 2016

Wizkid brought ??? to the stage, It seems Korede Bello came as a fire fighter to quench it pic.twitter.com/JJku81JwrH — Iseunife The First (@Shawnife_) October 22, 2016

Korede Bello looks like he’s about to tell you what’s wrong with your car.
pic.twitter.com/I6aGbfxs2X

According to the artiste, his outfit was all part of a grand plan to get people’s attention.

Y’all are cracking me up ? Someone called me a plumber ? na so we plan am o

Recession blues: 14 Nigerian songs you need on your playlist today

How to survive driving in Lagos