Over the weekend, Lawyer and Image consultant Ifeoma Williams celebrated her 40th birthday in a lavish way.

The former beauty queen had a Michael Jackson themed birthday party and many celebrities such as Ebuka and Cynthia Obi-Uchendu, Noble and Chioma Igwe, Mo Abudu, Idia Aisien, Adebola Williams, Deola Sagoe, Uru Eke and more were spotted at the event, all decked up in their Michael inspired outfits. 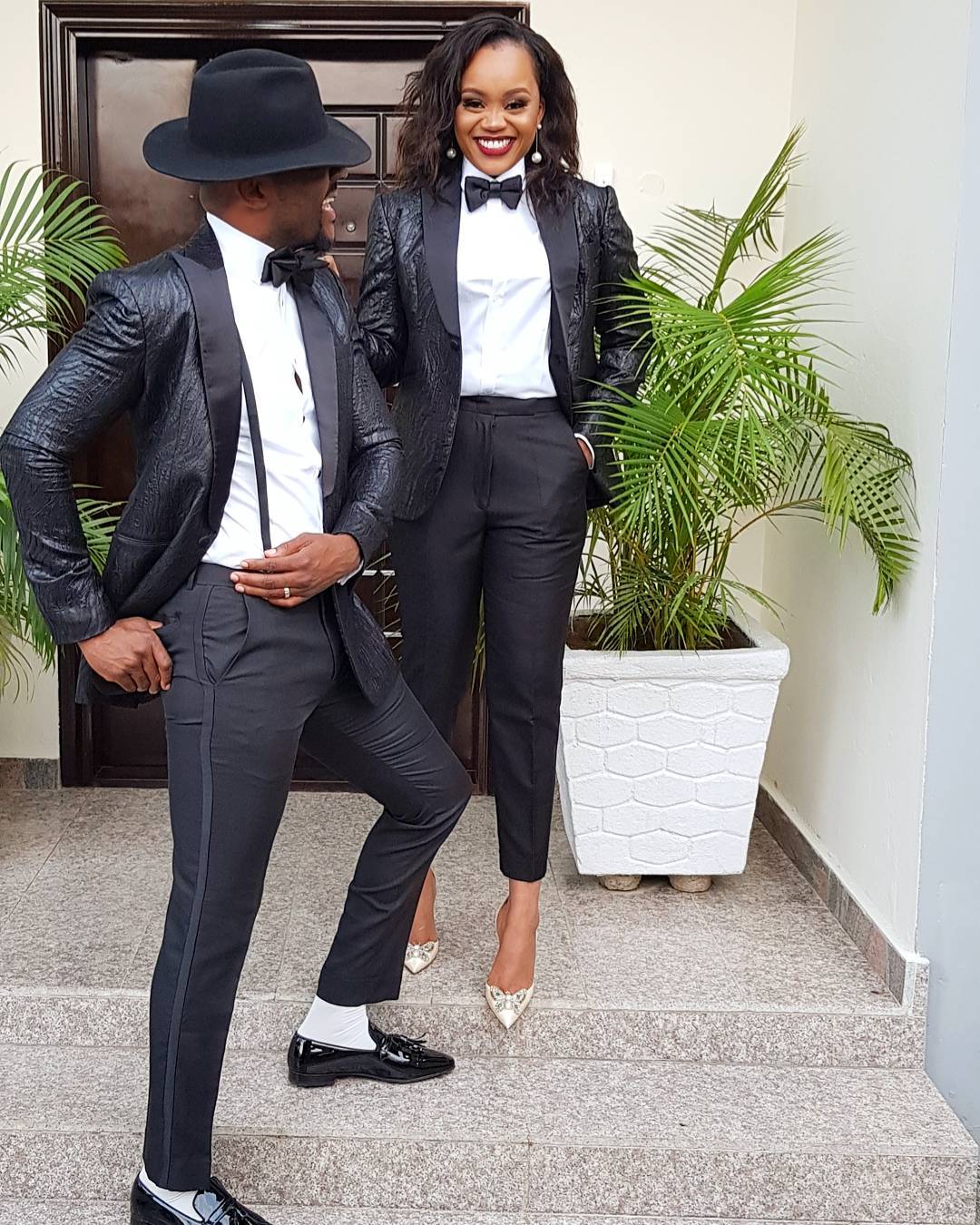 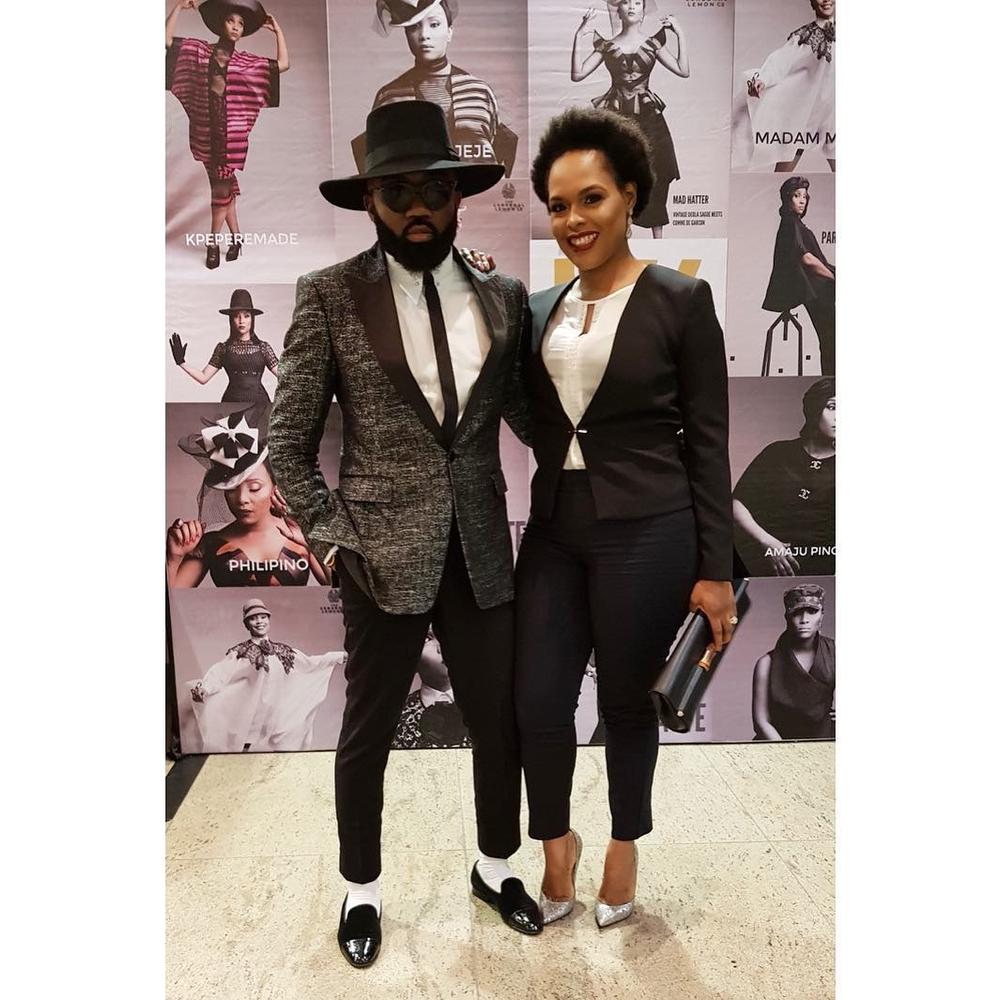 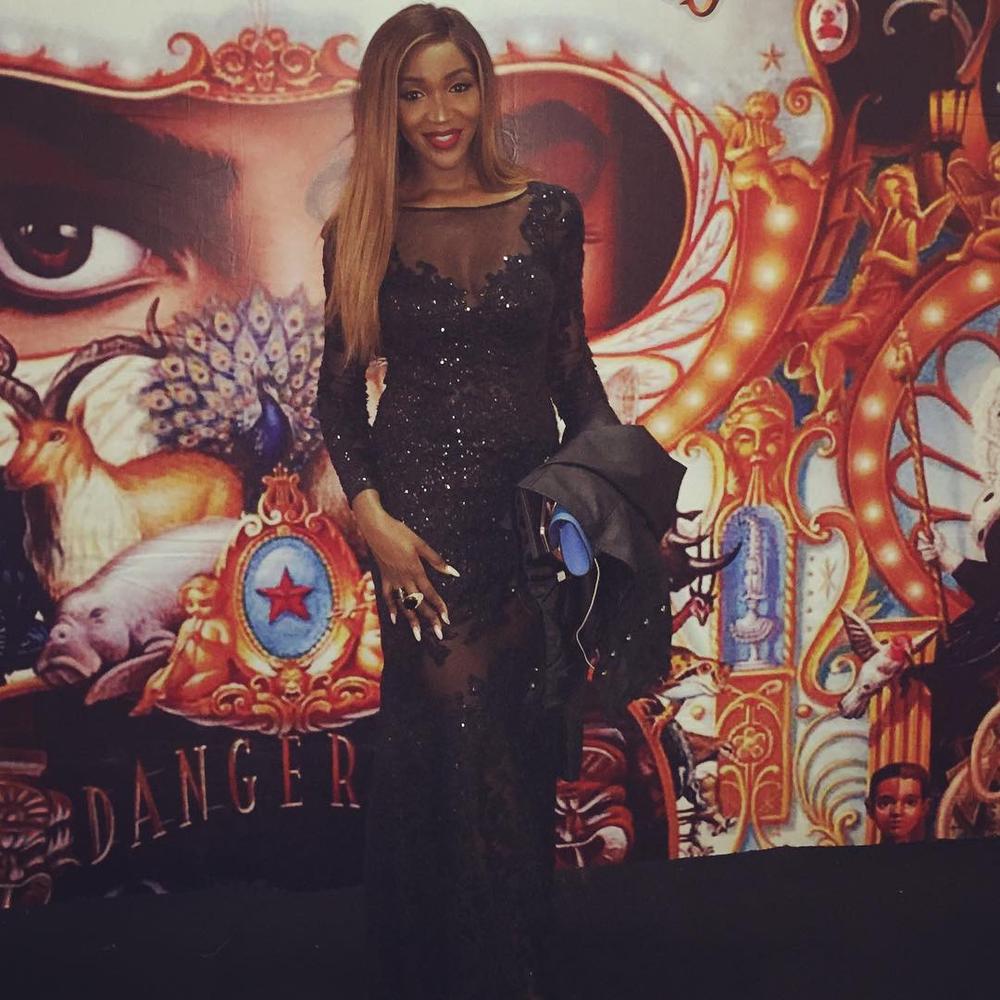 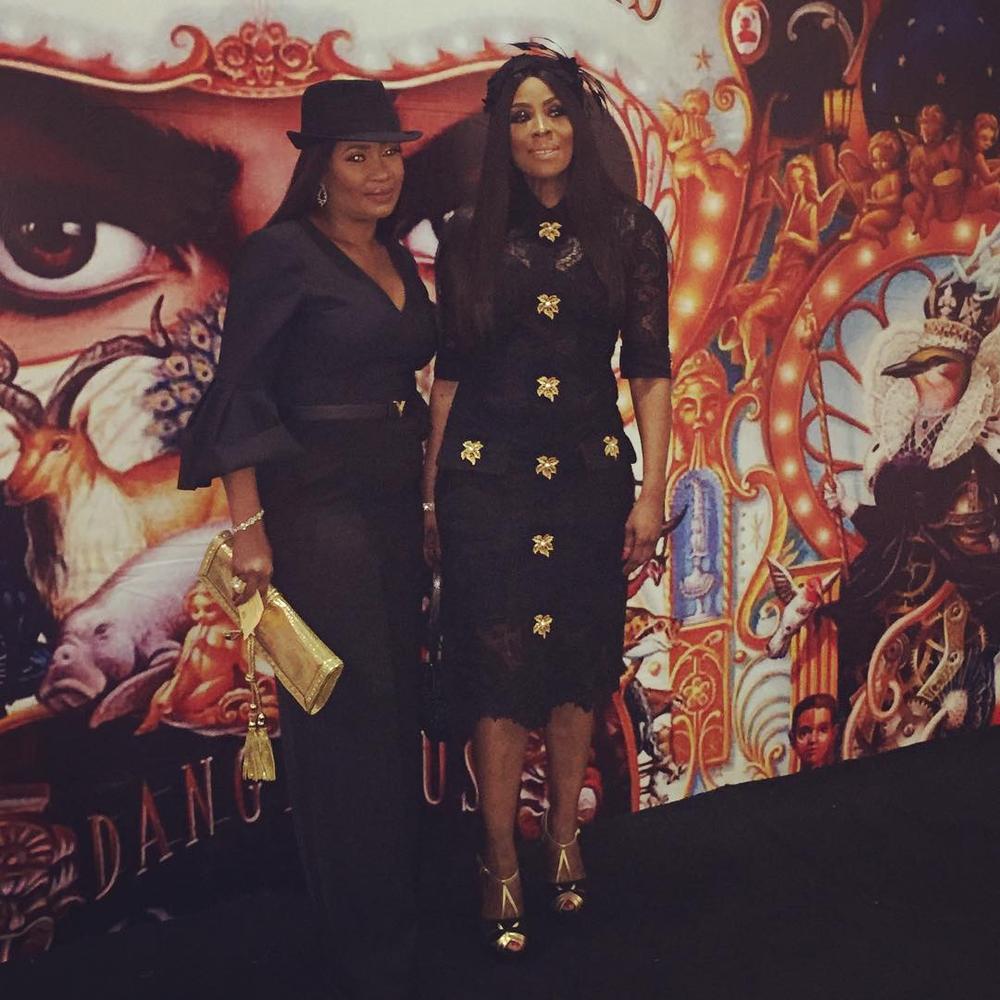 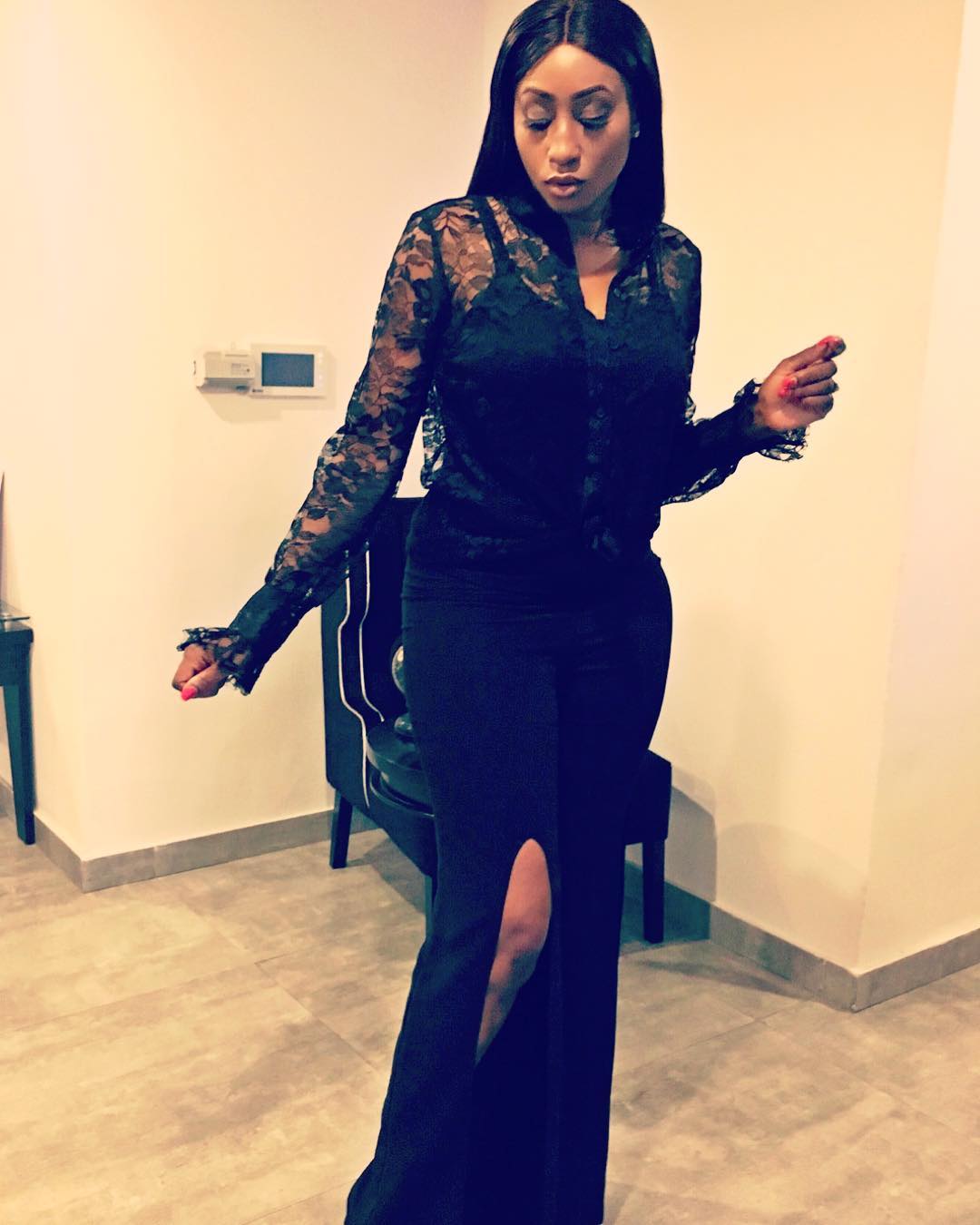 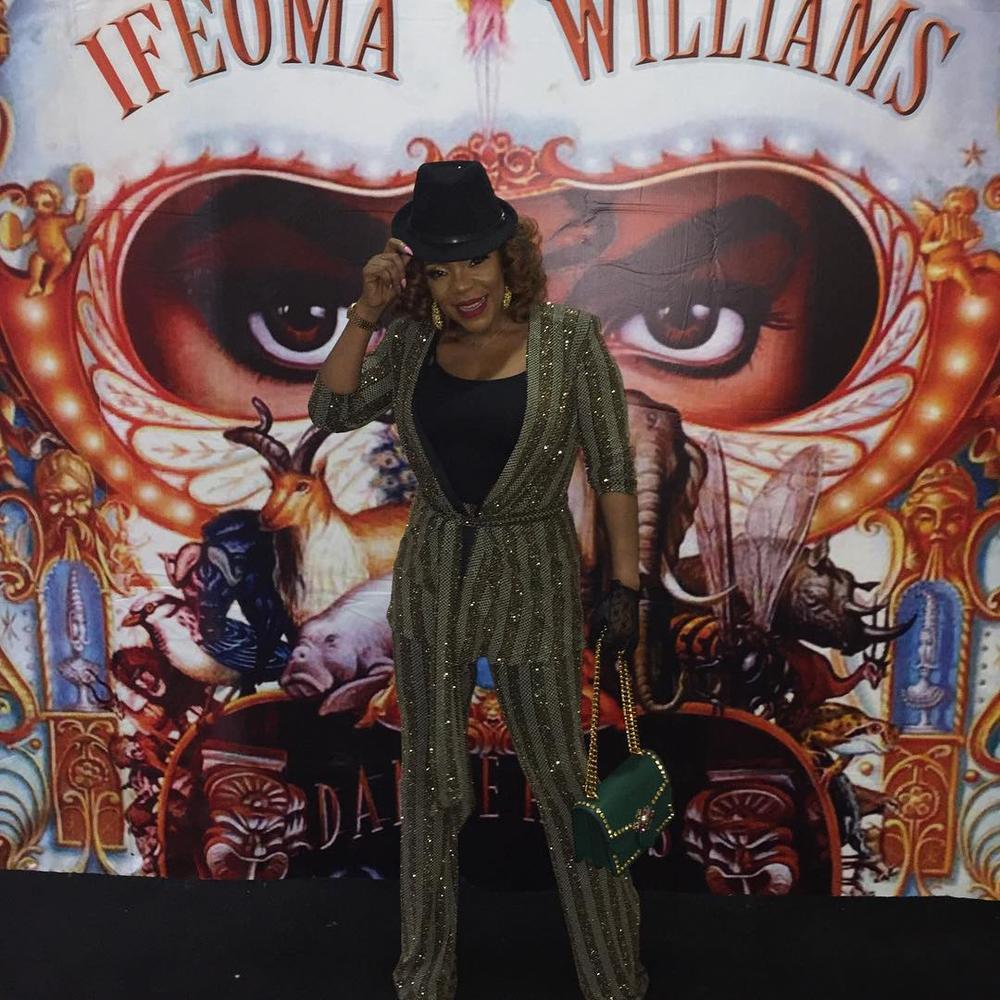 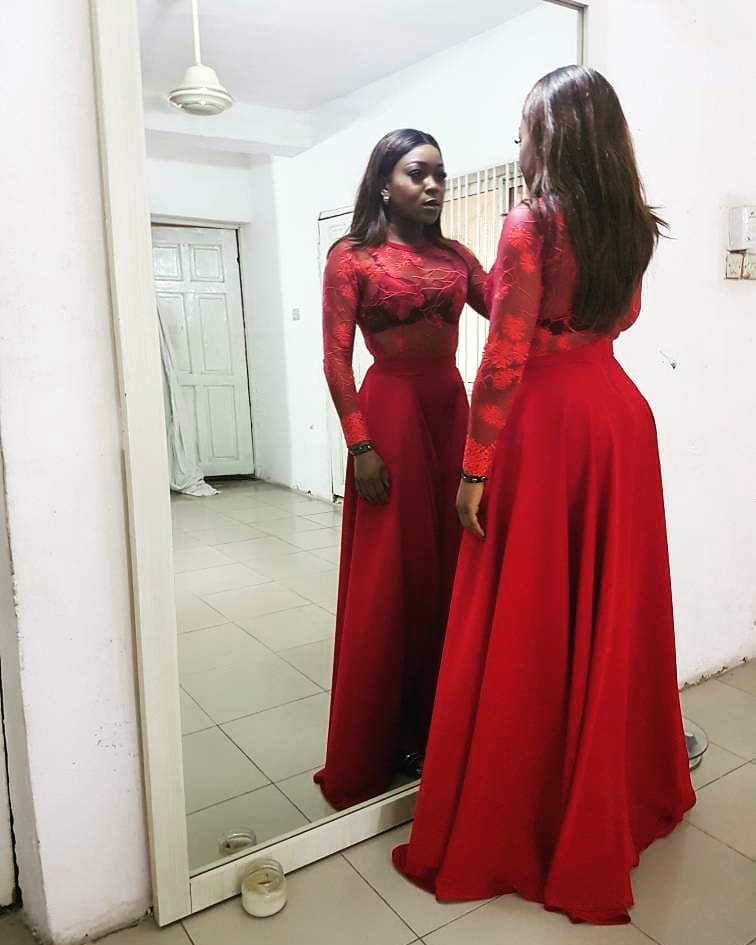 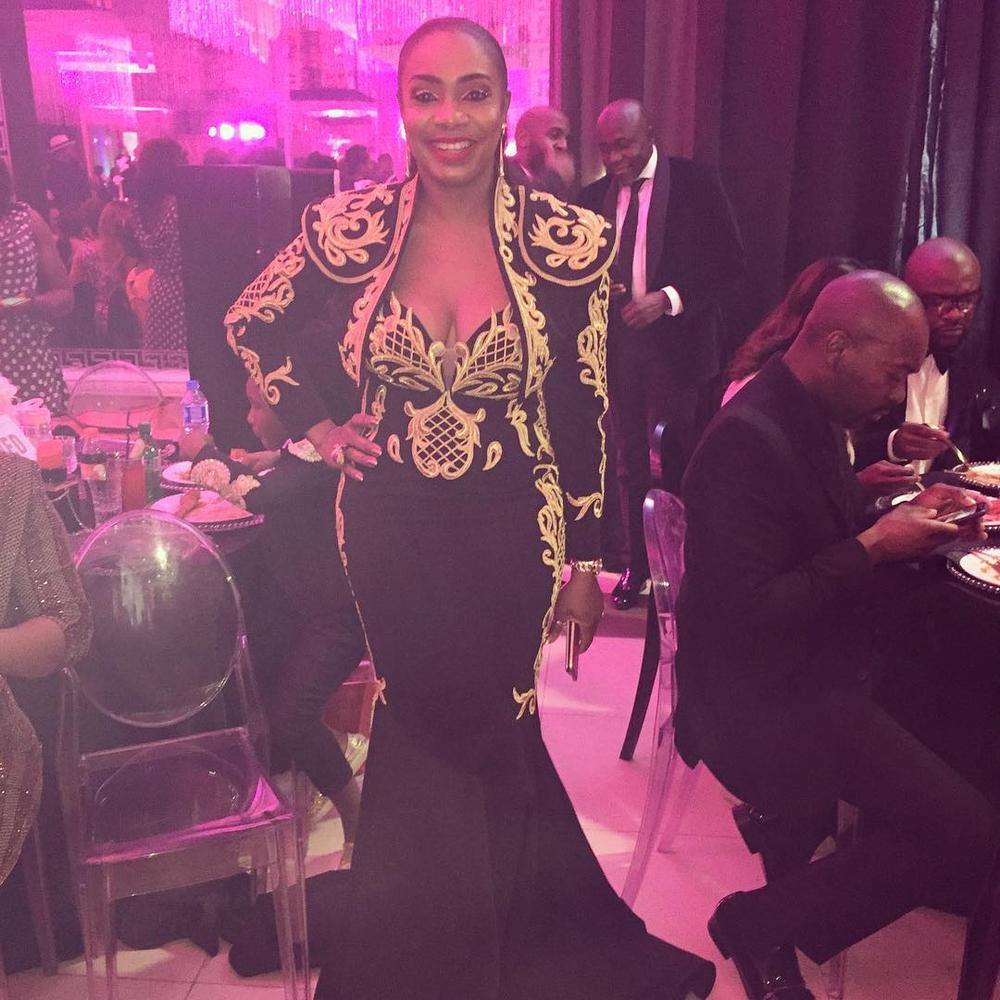 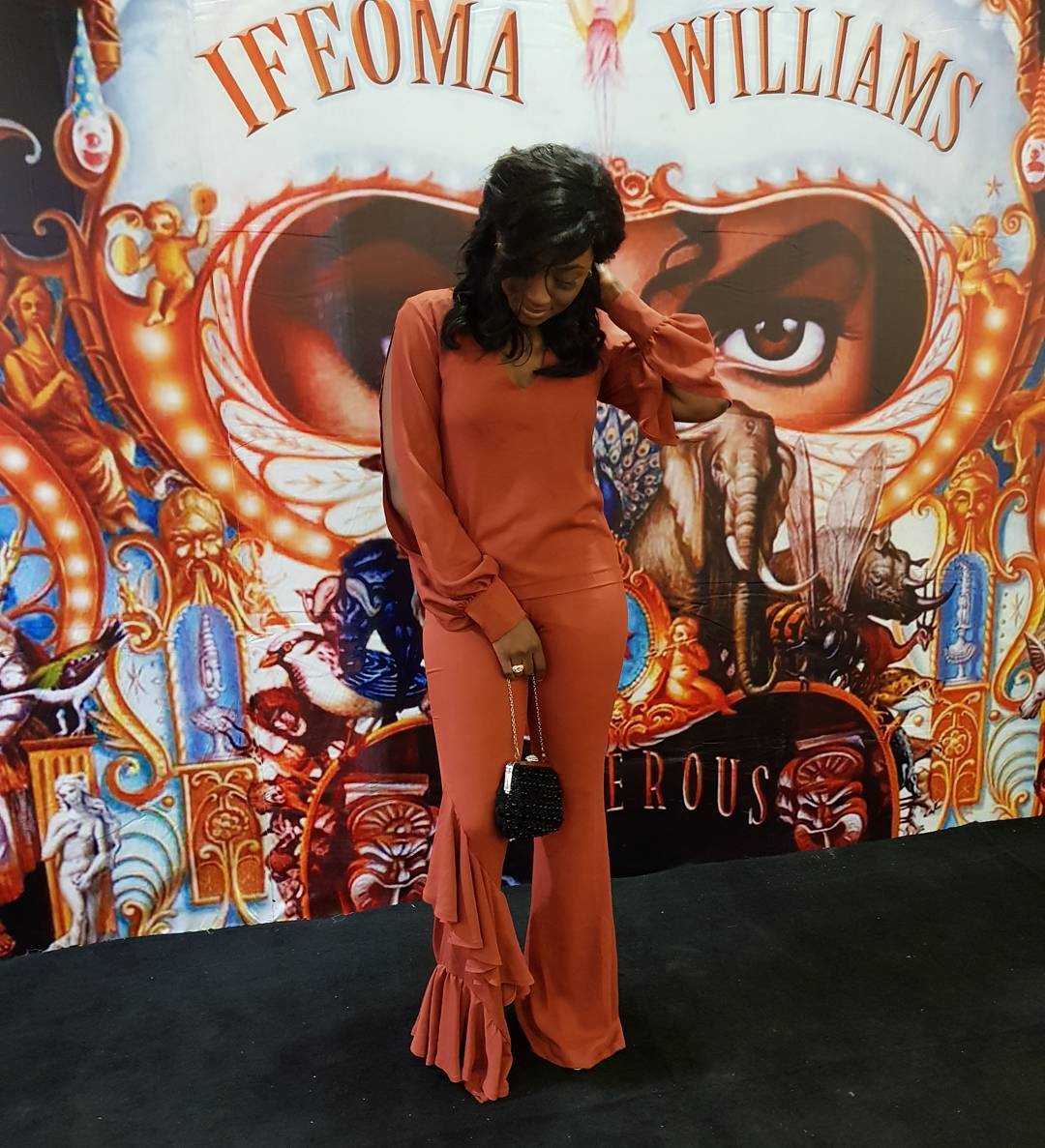 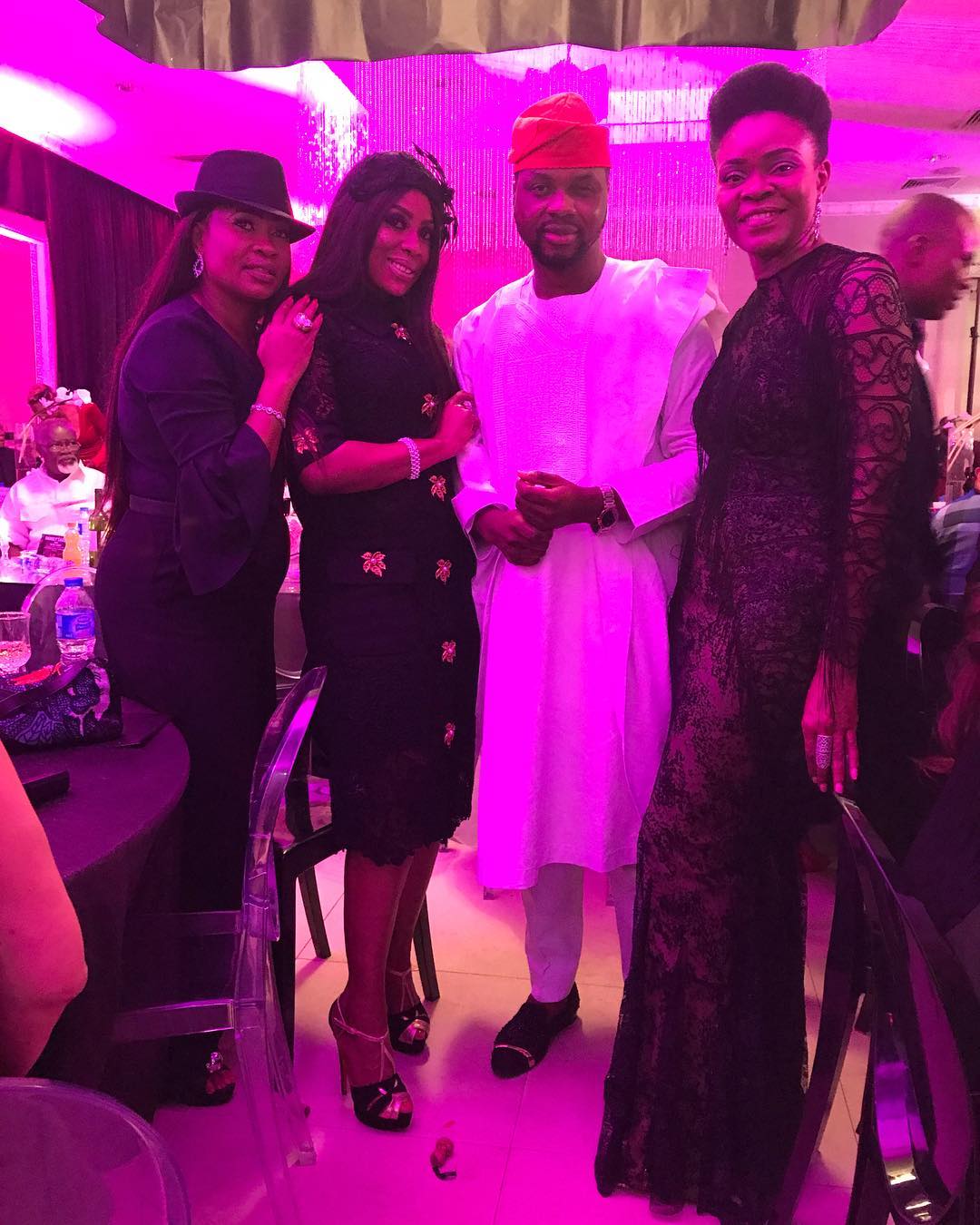 One more for the Obi-Uchendus because they came prepared! 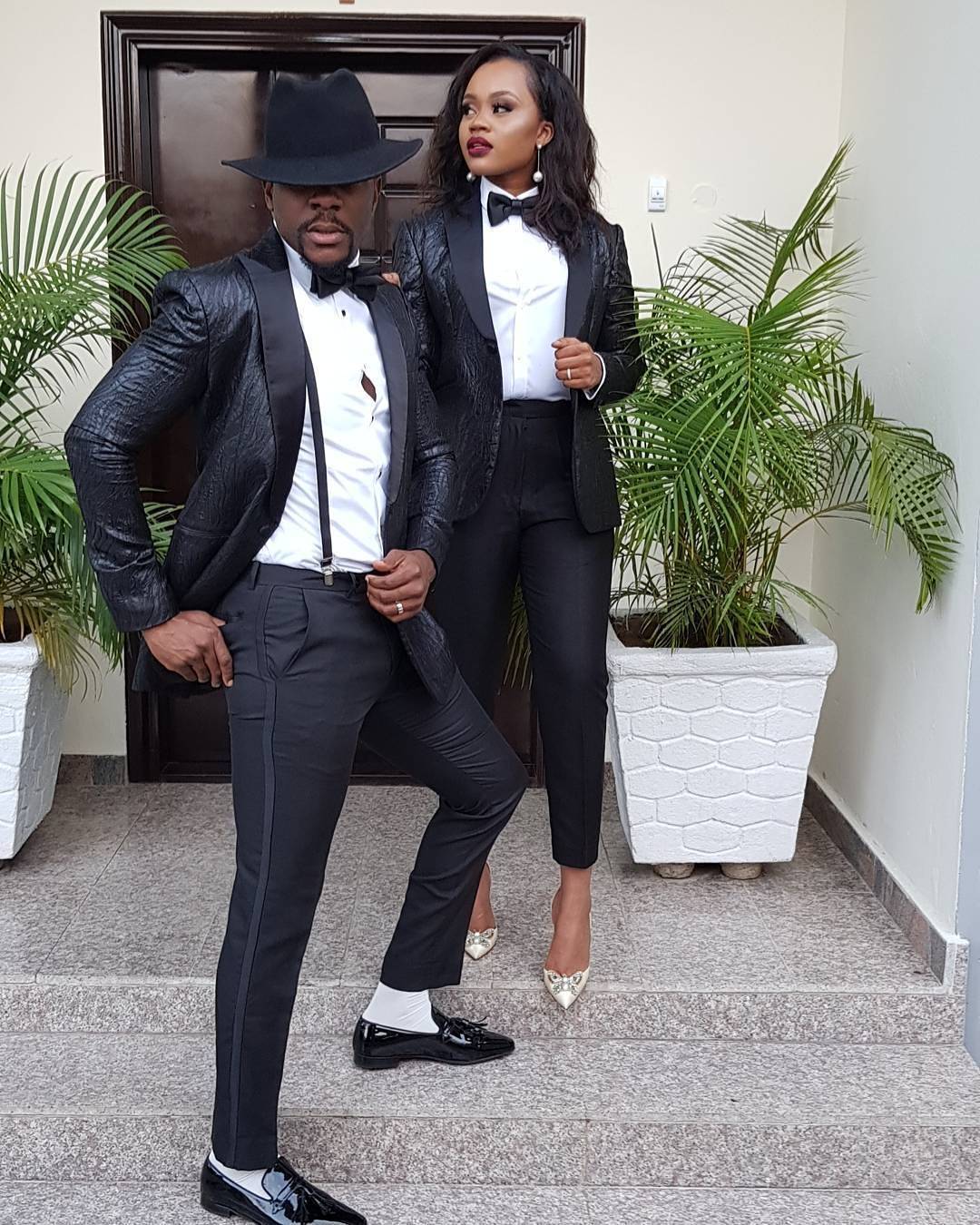