This isn’t a fairy tale. 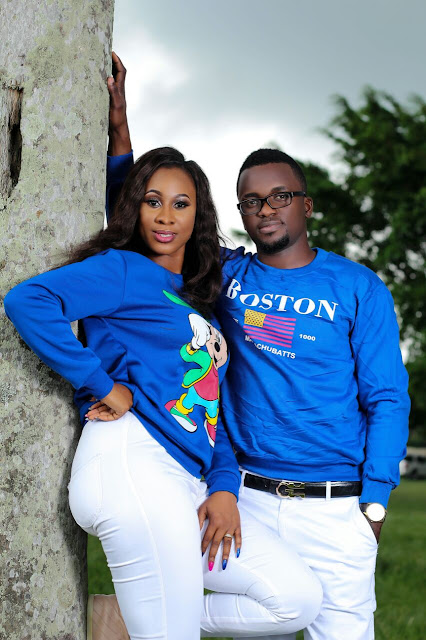 It simply shows that love can be found anywhere, anytime and at odd hours!

You adhere to instruction and then, you hear another voice:

“Please wait, while your transaction is processing.”

Of course, you will get disappointed that no cash was available. 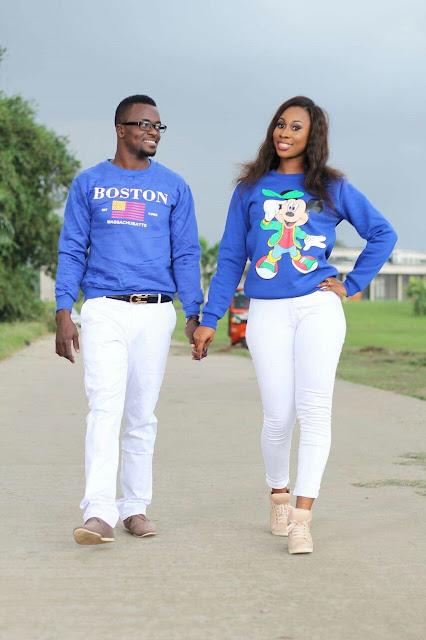 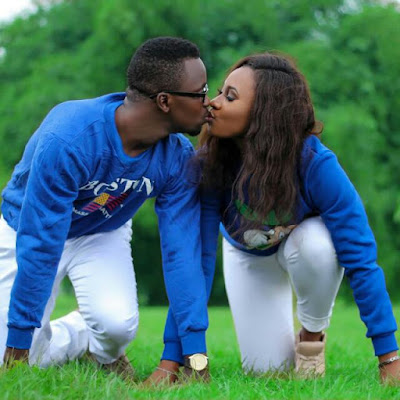 But you found love!

That is the story of Zenas Onyemaobi, a Computer Engineer and Ukeme Obot, a journalist who found love at the ATM point.

The good news is— wedding comes up in December 2016 and they released pre-wedding photos. 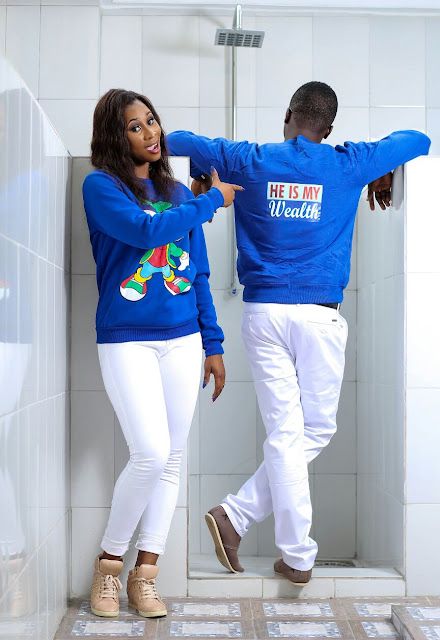 An excited bride tells EnouwemJim’s Blog:
“Our paths crossed on a Wednesday afternoon, 5th of August 2015 to be precise. I wanted to travel, so I needed to put some things in place before leaving the next day. I set out to use the ATM but when I got there, the queue was long but I decided to wait. Then, his friend said ‘hello’ and I replied ‘hi’.

He further went on by telling me that I’m beautiful and that he (his friend) loved my hairdo, I replied ‘thanks’ with a stern face. After waiting for a long time, the ATM suddenly stopped dispensing cash, and suddenly the rain started, but it was only a drizzle. Since they came in a car, they opted to help take me to another ATM since they were also checking elsewhere. Initially, I refused but they insisted and I obliged.” 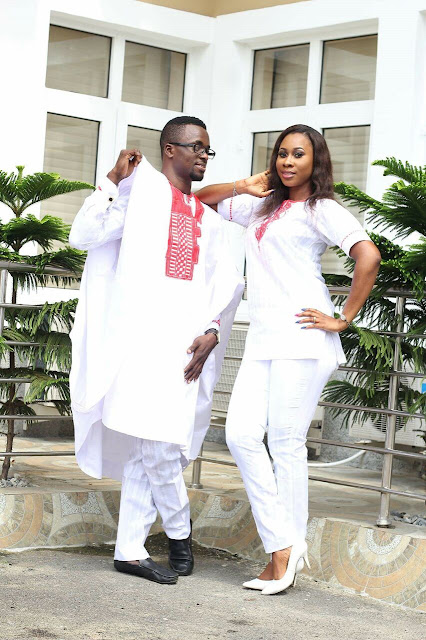 At the other ATM point, the two friends withdrew cash and as they made to leave, Ukeme said,“He asked if he could wait to drop me off since it had started to rain heavily. Seeing how heavy the rain was, I immediately accepted. After withdrawal, I hurried to meet them in the car, on getting there, I slipped and was about to fall, as smart as he (Zenas) could be, he immediately held me up and took off his shirt to wipe my legs… That is where that gesture has landed us.”

A blushing bride who recalled the proposal: 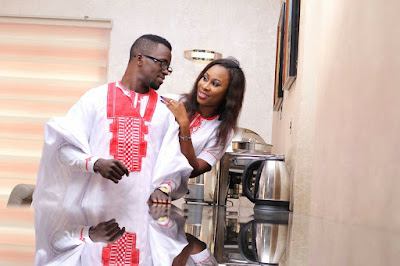 She said, “He proposed when we went for a picnic at the beach. We were having fun and then he knelt down, looked inside my eyes and asked ‘Will you marry me?’ I blushed and said ‘Yes, I will’ with my heart full of excitement.
There were so many people at the beach that day, and they were all clapping, cheering and congratulating.”

Asked why she loves him dearly and she said, “He is so God-fearing, down-to-earth, loving and has a heart of gold.

Congratulations to the couple. 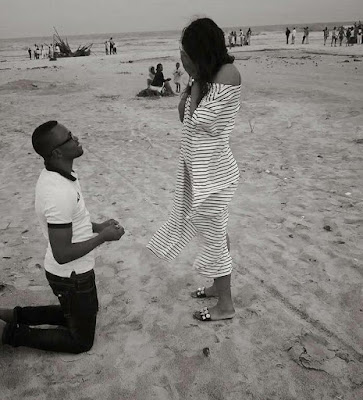 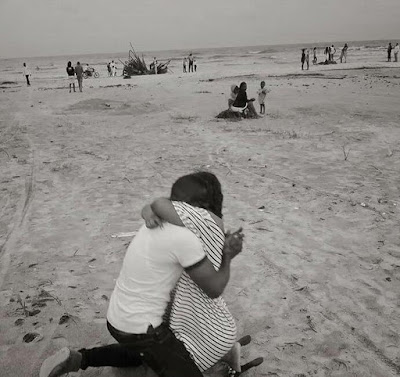 This surprise wedding proposal video will make you cry!