Olaronke Wasilat died last Tuesday, 12 December, 2017, after a brief illness. She was aged 34.

Many Nigerians and fans around the world have been expressing their condolences to the Fuji lord since the tragic event happened. 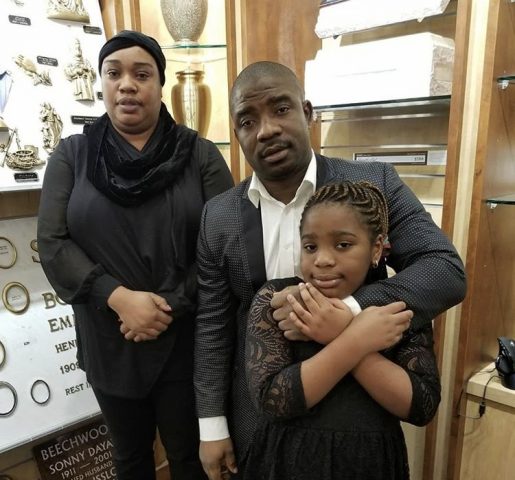 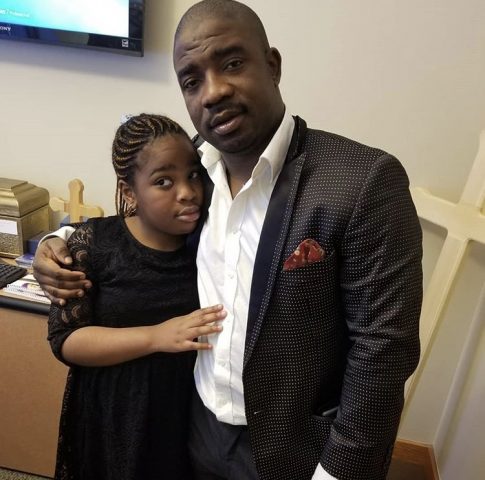 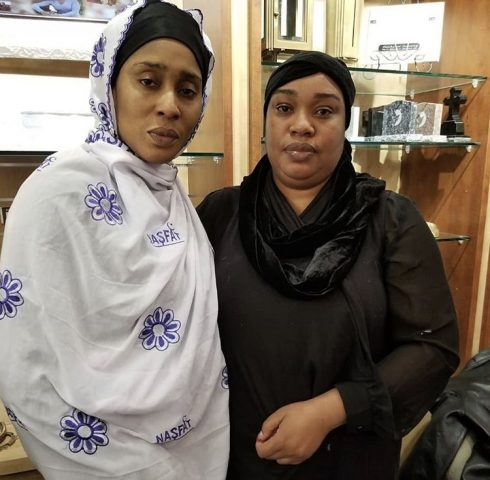 It was gathered that Wasilat was given a befitting burial. This was spearheaded by the trio of Bukola Akindele Bolaji, the wife of Bolaji ‘Basia’ Saheed, the popular socialite and K1’s best friend, Mowunmi Rabiu and Dare Anderson.

Also, Yewande Marshal, the Canada-based wife of the Fuji Czar and two of his children – Mustapha and Isabella were on ground to bid their departed sibling farewell.

Meanwhile, a Fidau prayer will be held today, Tuesday, 19 December, at Ule Omo Ojushagbola Villa, GRA Ijebu Ode, Ogun State, the family country home.
The prayer is billed to start at 11am.