Later in the evening,  a party was held at the Eko Atlantic Lagos State. In attendance were the Speaker of the House of Representatives Yakubu Dogara, Ooni of Ife Oba Adeyeye Ogunwusi, Kaduna state governor Nasir El-Rufai, Minister of Transportation, Chibuike Rotimi Amaechi, his wife Dame Judith Amaechi and others. 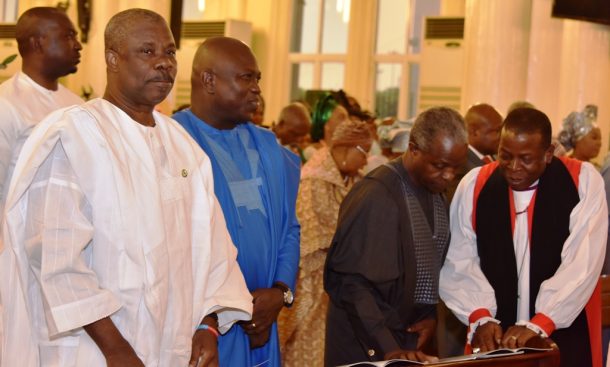 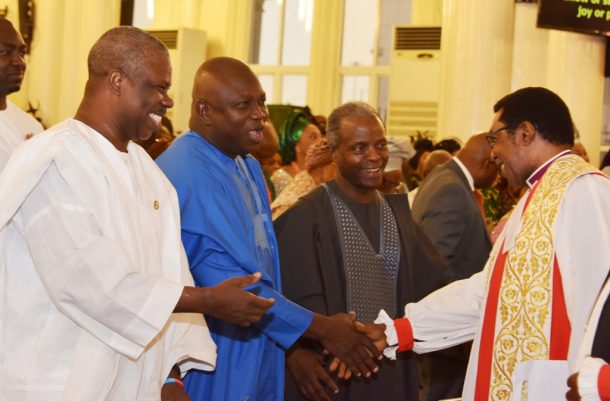 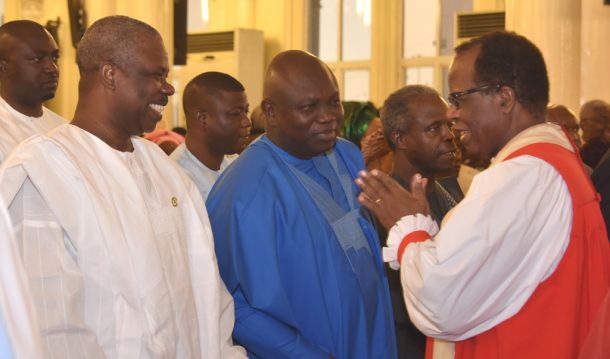 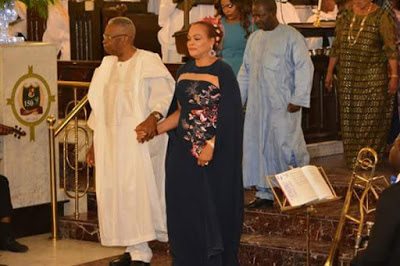 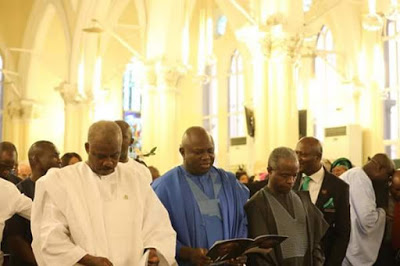 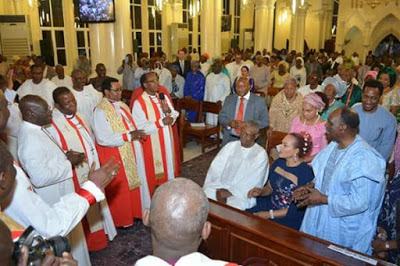 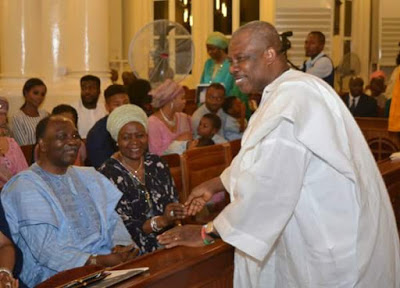 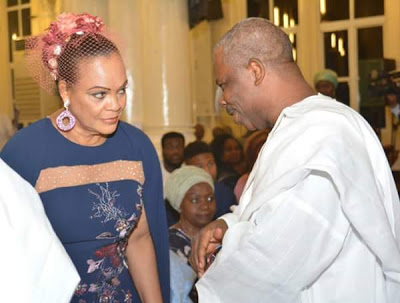 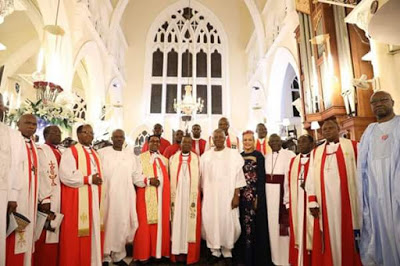 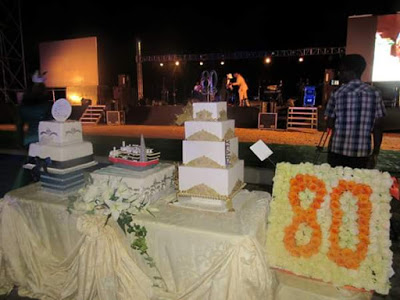 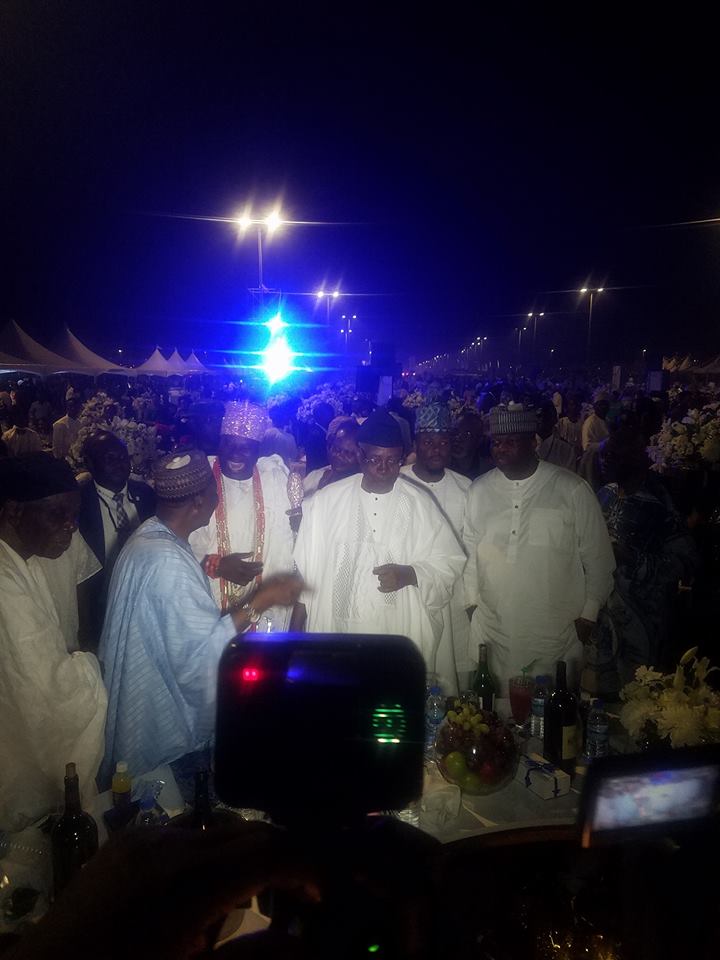 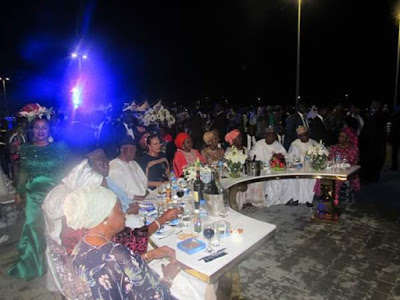 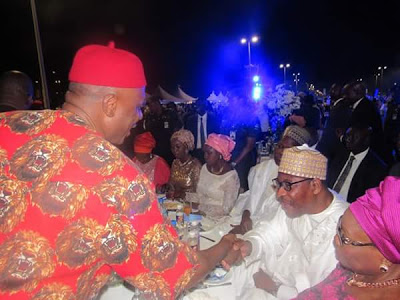 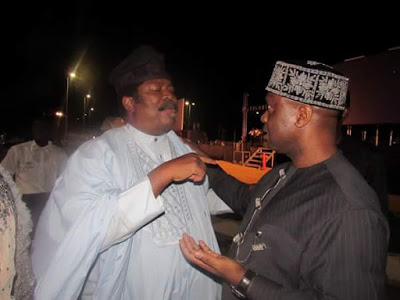 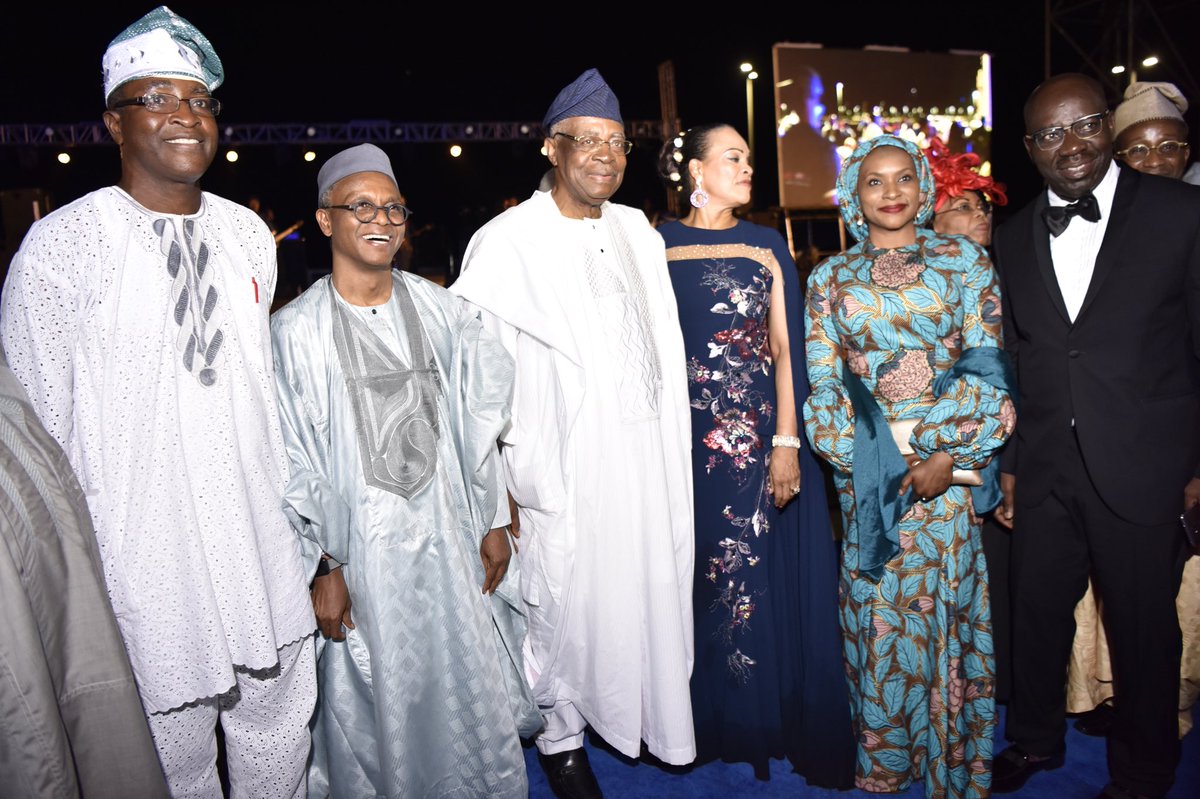 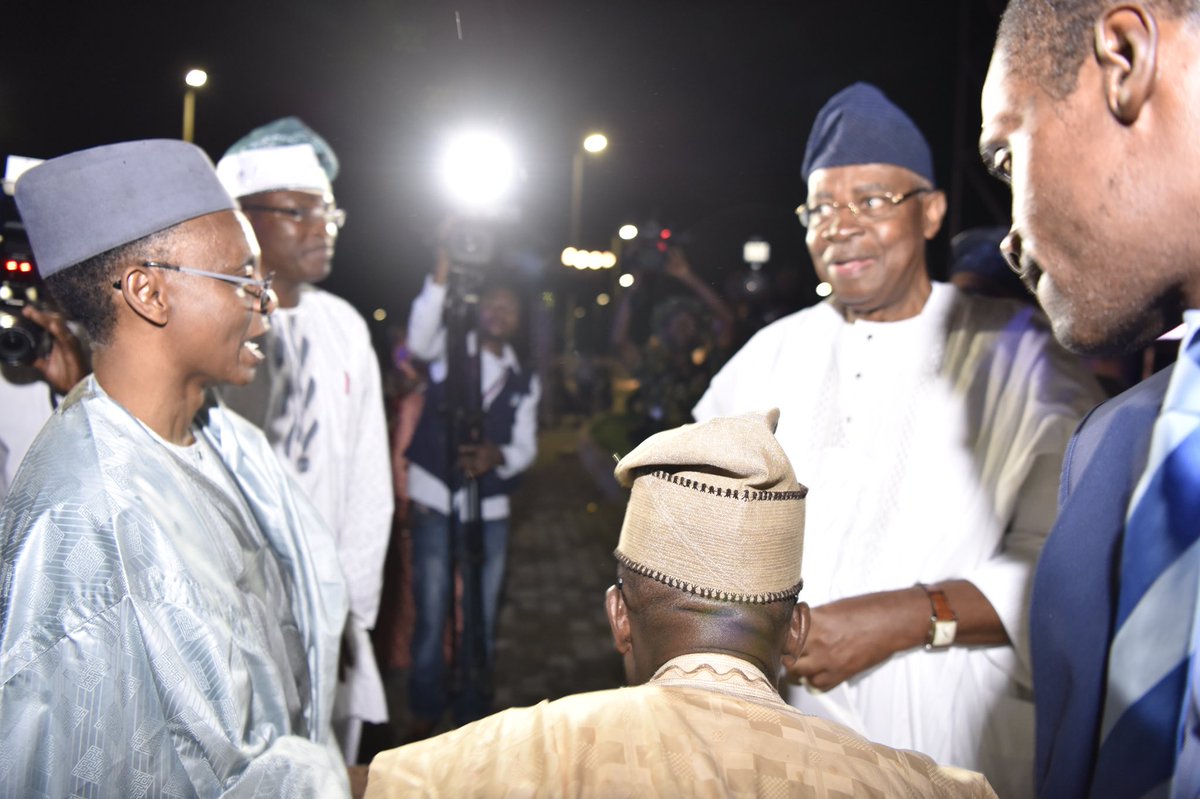