The Aquafina Elite Model Look 2017 show took place at Eko Hotel & Suites on the 9th of October, 2017 and Models Tobi and Stephen emerged winners of the night.

24 young and ambitious models competed for a chance to win the highly coveted title and represent Nigeria at the Elite Model World contest later on in the year.

It was also a major event as the #AquafinaEMLN team marked their 10th anniversary. Models, media personalities, actors and all fashion lovers brought on their A-game at the event dressing up according to the theme of the night: Haute Couture.

Bolanle Olukanni, Toke Makinwa and Ebuka Obi-Uchendu amongst others were spotted at the event. See the first photos below. 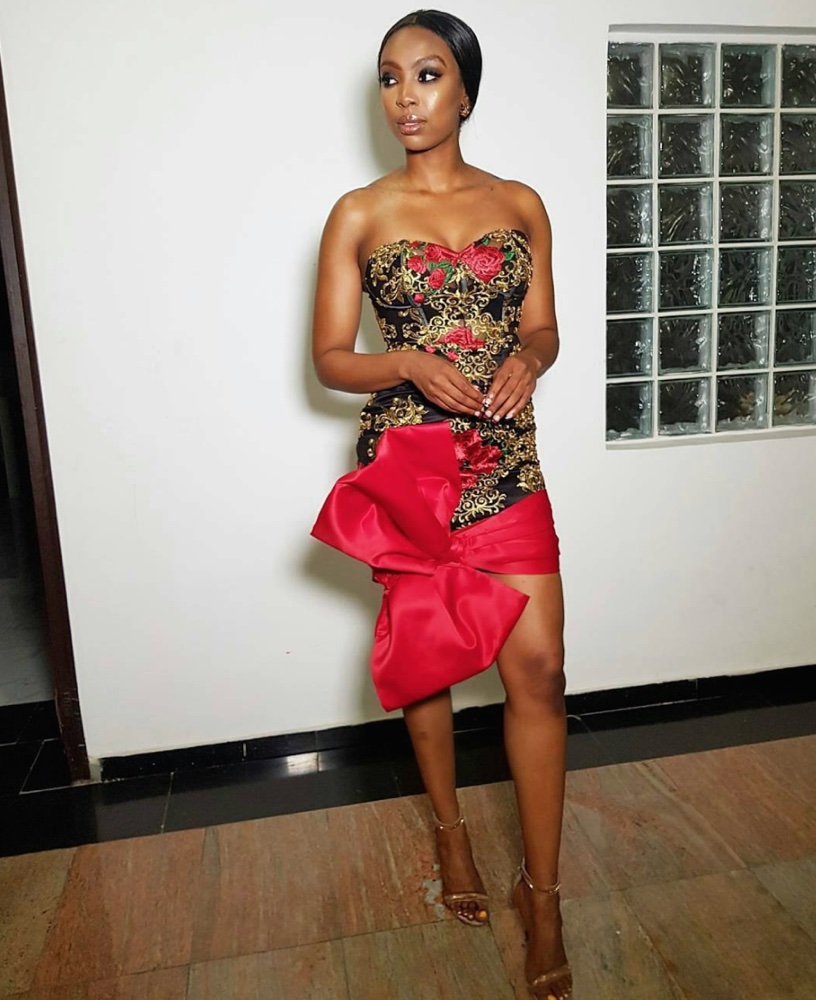 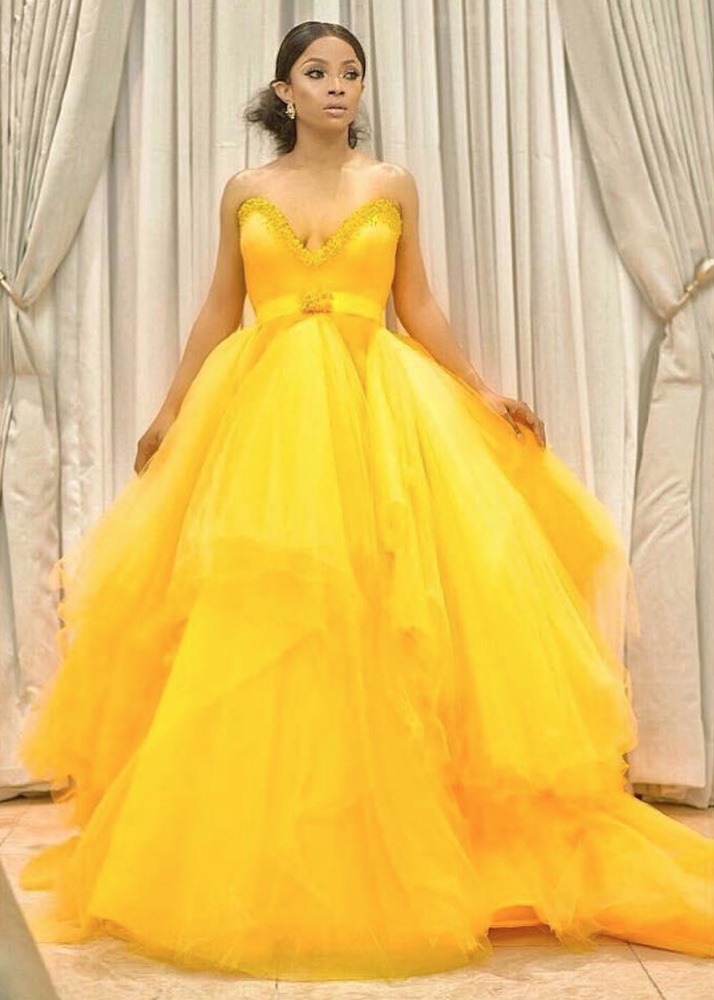 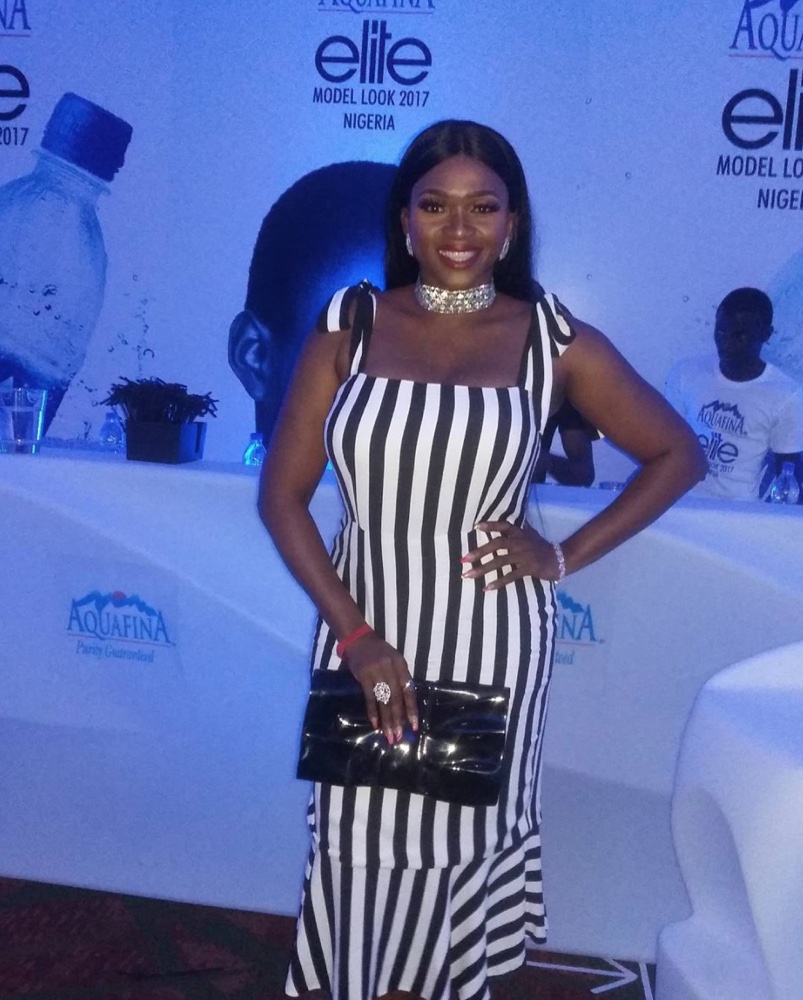 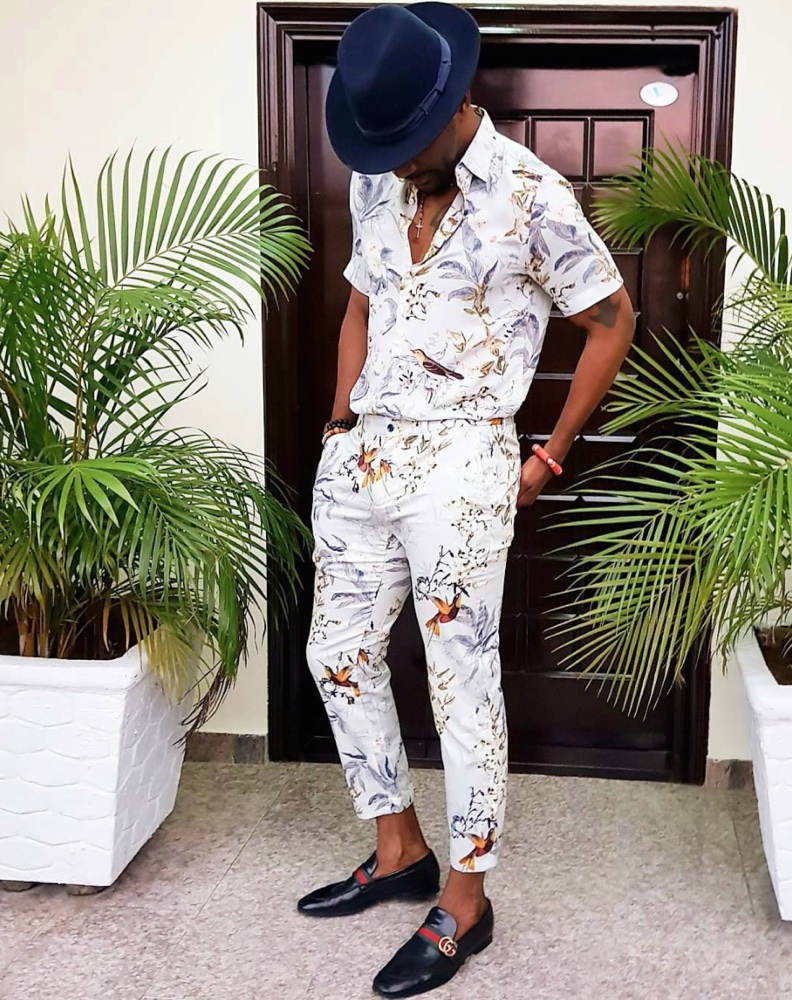 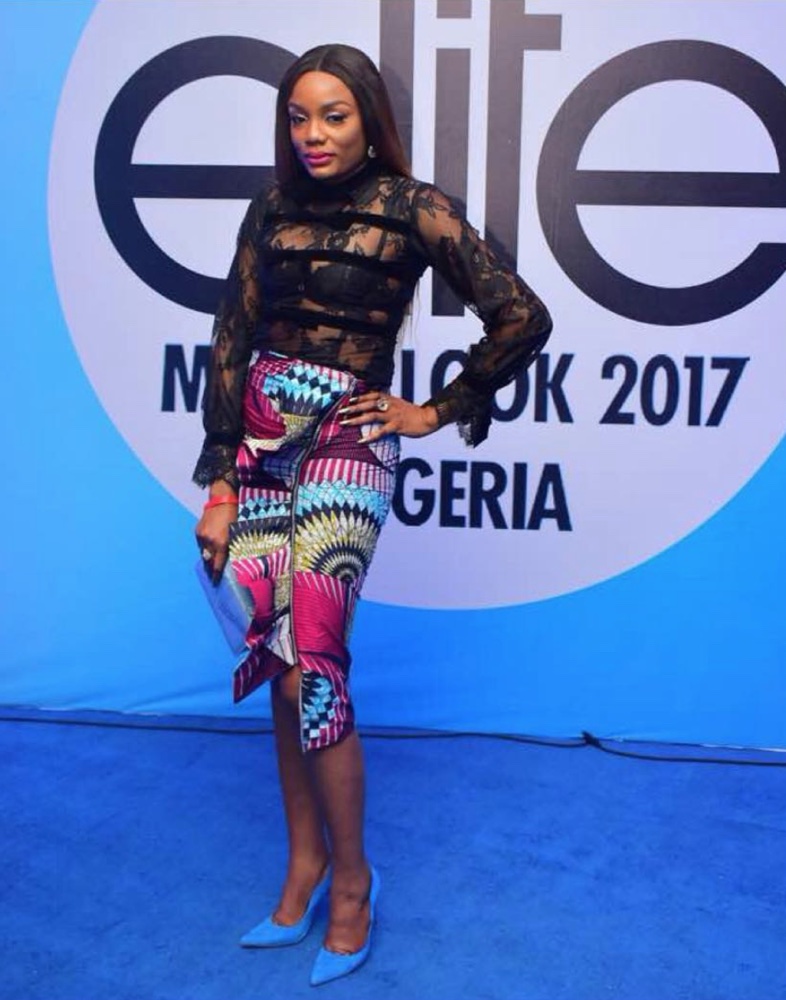 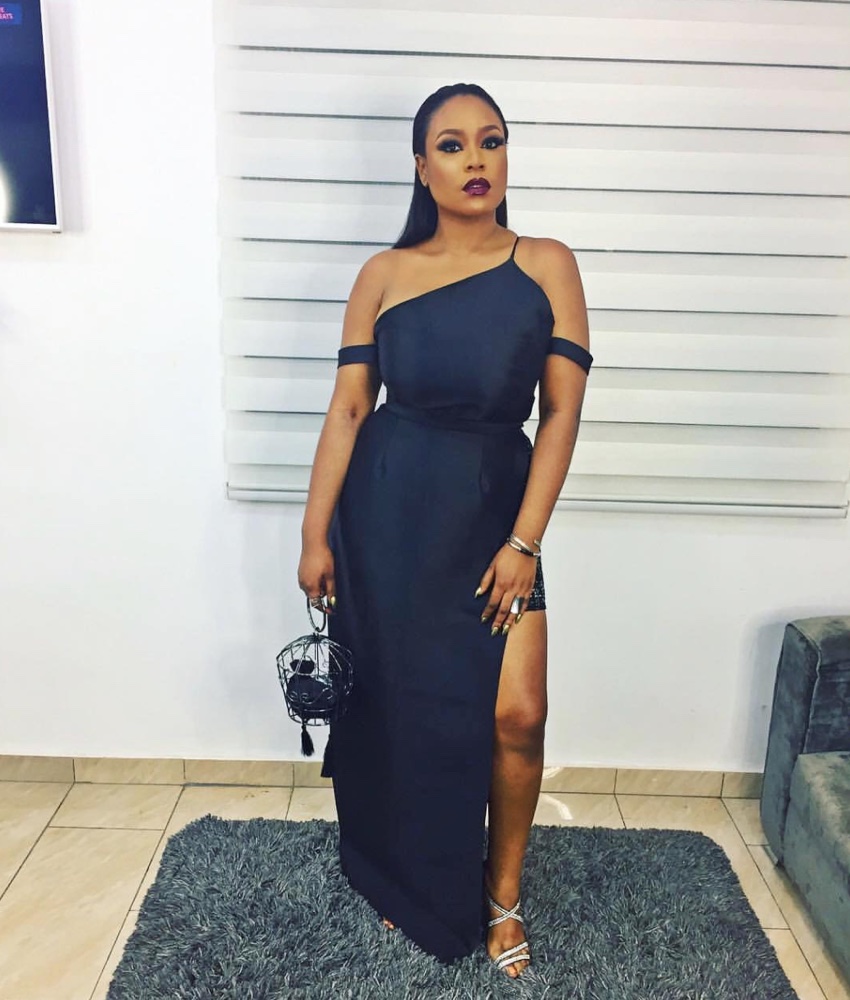 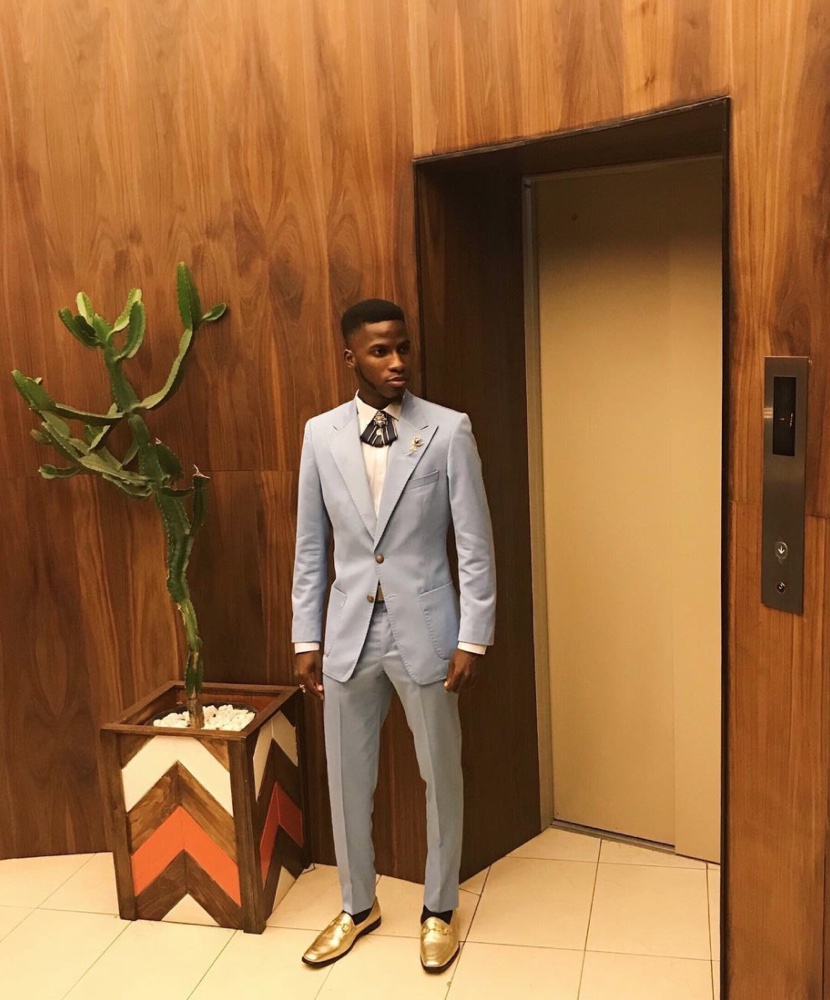 First Photos From The Candlelight Service Of Dj Olu