Just few days to her birthday, she has received from her husband, a brand new white Toyota Matrix Sports Utility Vehicle with a customised number plate.

The mother of two, who would be celebrating her 28th birthday in few days, took to Snapchat to show off her early birthday gift.

She wrote, “Birthday gift came so early….Thanks to my KING.”

And now she has released some adorable photos of herself and her two sons. 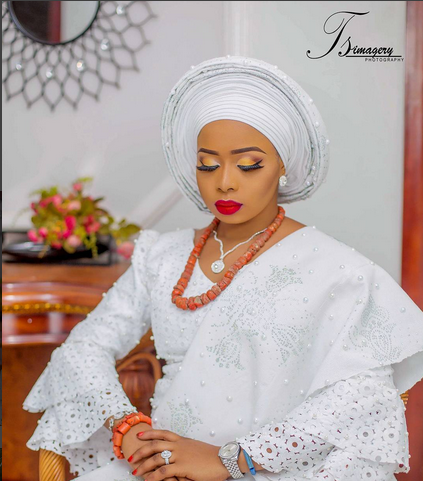 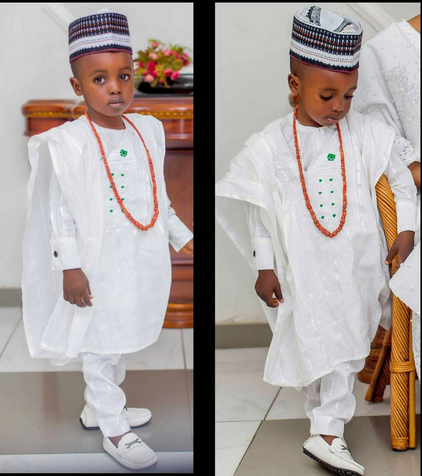 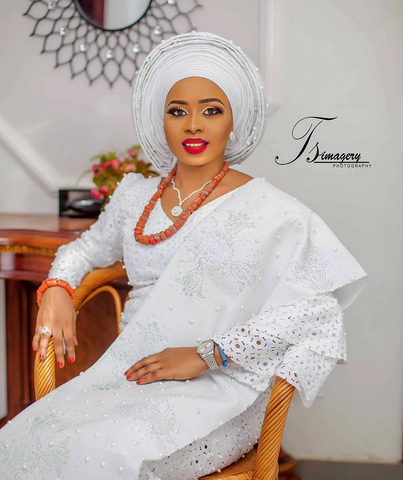 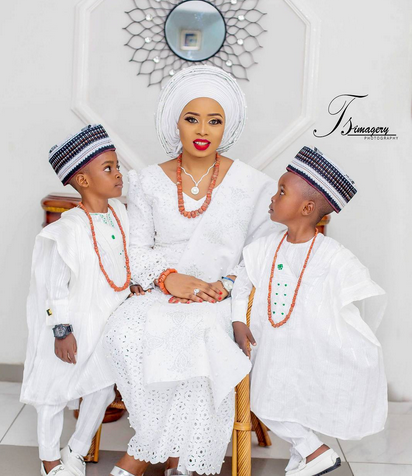 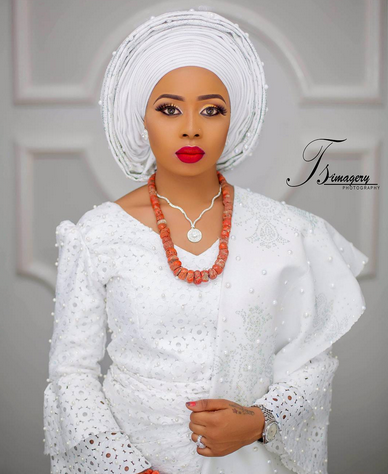