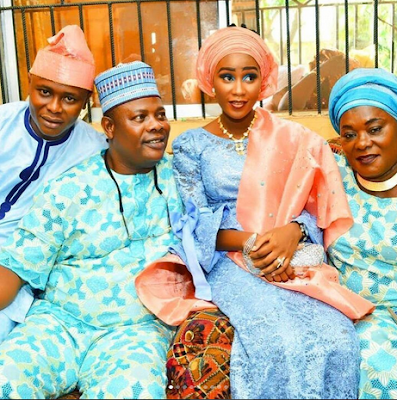 Veteran Nollywood actor, Yinka Quadri and his third wife witnessed the successful wedding ceremony of their son in Lagos today. 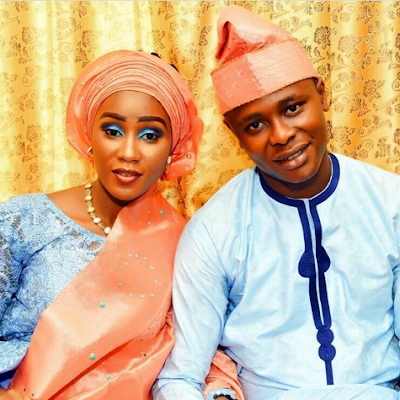 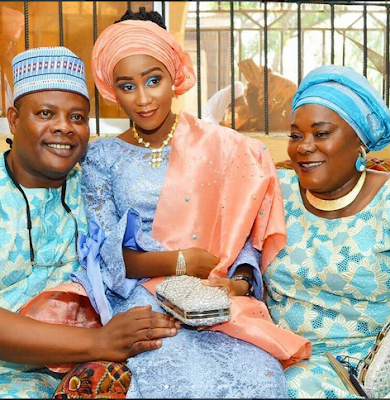 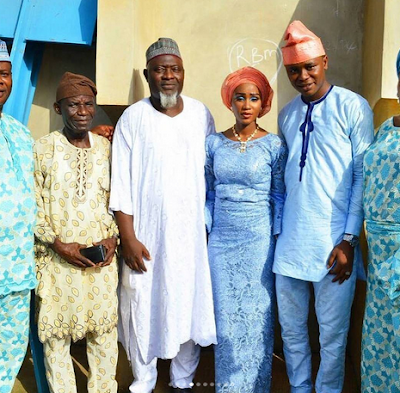 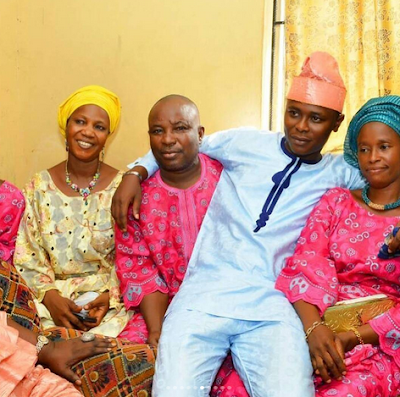 Yinka’s acting career started in 1976 when he and Taiwo Olayinka along with a group of friends formed a drama group called Afopina Theatre Group after dropping out of school.He has starred in over 90 Yoruba films since his debut television series titled Agbodorogun. On April 27, 2014, Yinka launched his biography Yinka Quadri: Scent of a Legend and simultaneously celebrated his 36 years in the Nigerian film industry.

This Wedding Proposal has got people talking (Photos, video)

Haiti meets Nigeria! We can't get enough of this inter racial couple (watch)