The event, which started at about 1.00 p.m.,was marked by the recitation of the Holy Qur’an, selected prayers, public lecture by a don and Christian prayers by a cleric. 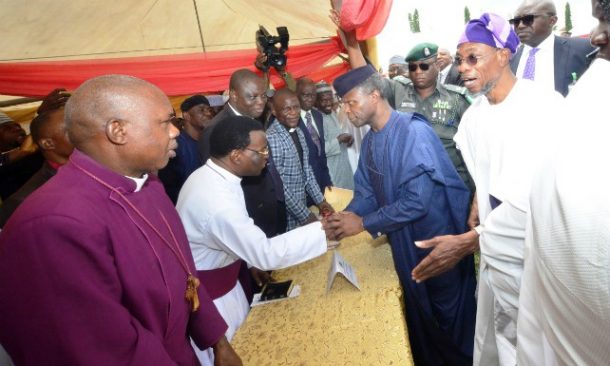 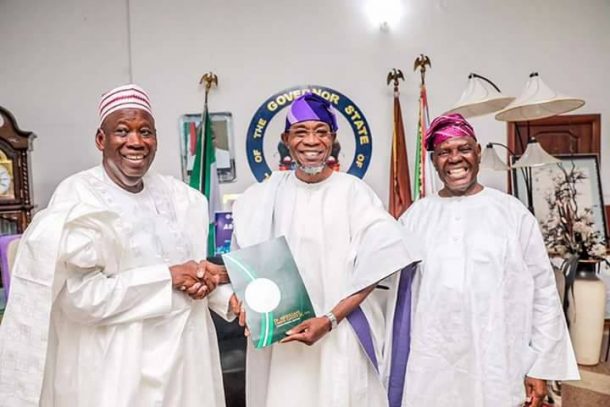 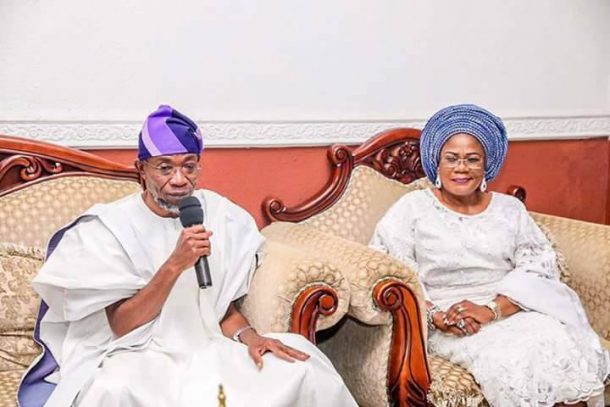 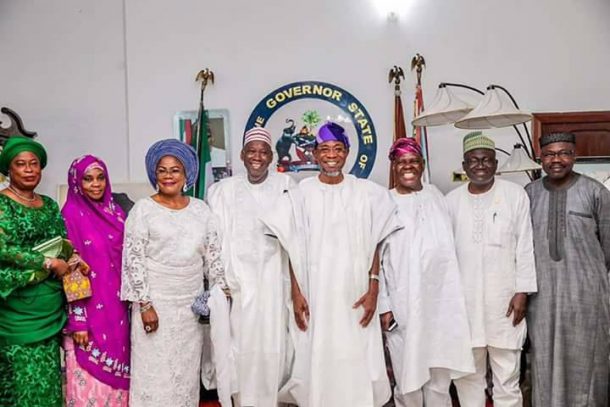 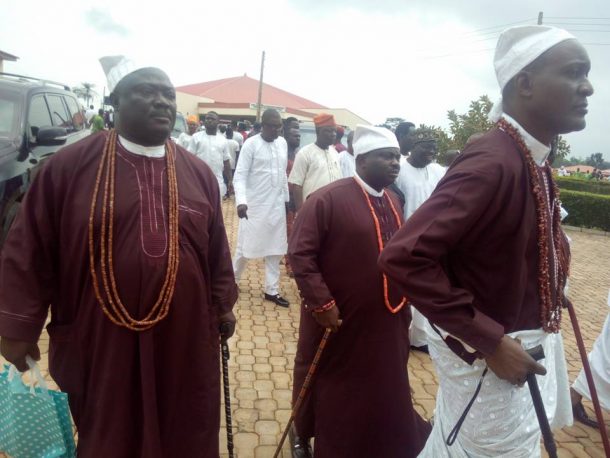 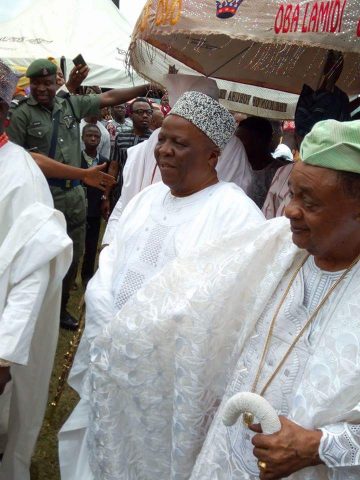